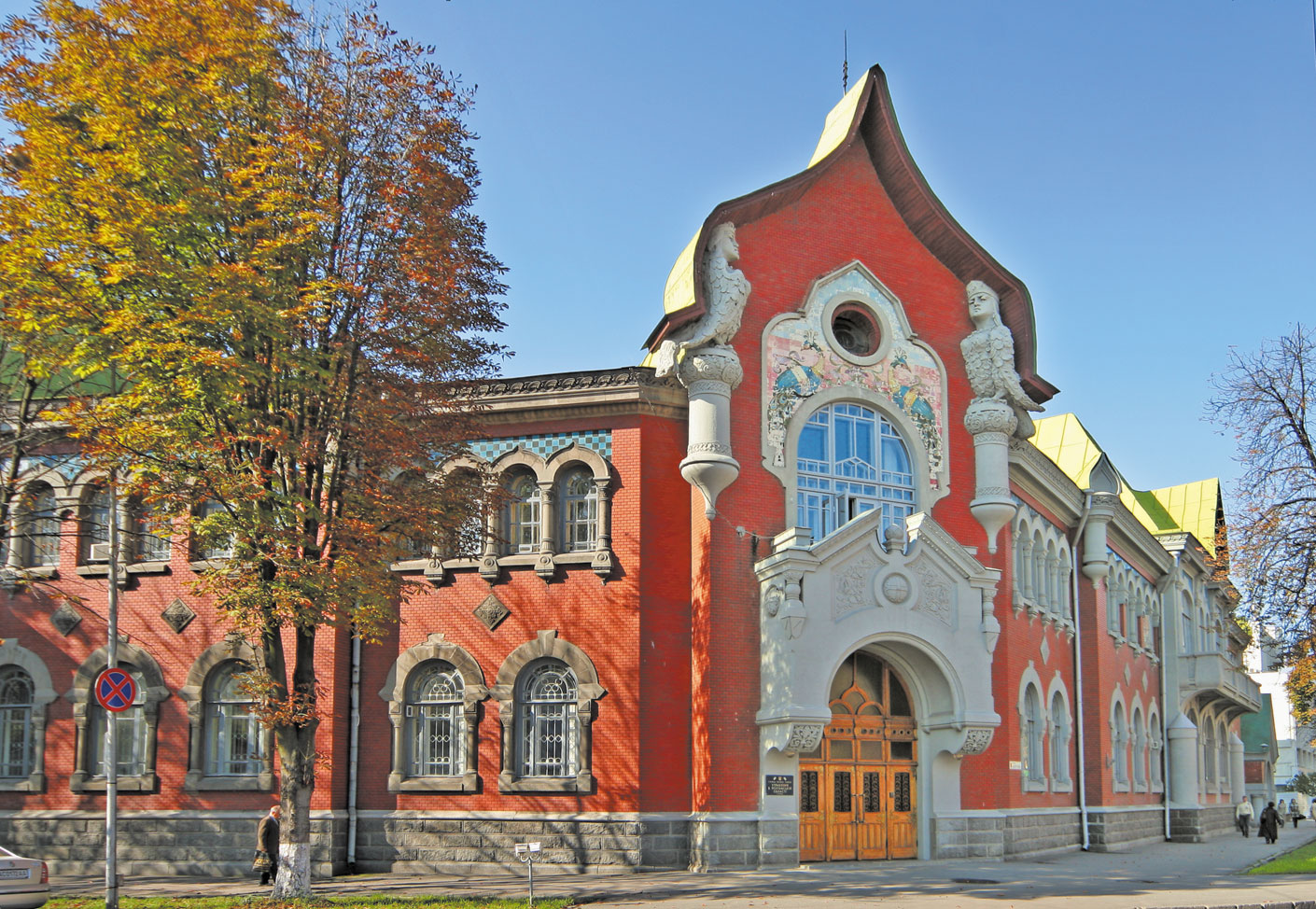 The building of the Noble and Peasant Bank

What? - The building of the Noble and Peasant Bank

As a result of the agrarian reform of the period of Stolypin's Russia, banking institutions appeared in the provincial centers, which regulated the supply and demand for land. Within the Poltava province, the Noble and Peasant Bank became such an institution. The two-storey building made of decorative red brick contains elements of ancient Russian (Moscow) architecture and corresponds to the general direction of the Art Nouveau style of the early XX century. Mosaic panels and multi-colored ceramic inserts are used in the decoration of the facade of the building. The main entrance is decorated with a gabled wing, in the niches of which are statues of phoenix birds - ancient oriental symbols of the Renaissance. Since 1937, the building has been occupied by the regional branch of the State Security Committee, and in 1991 by the regional branch of the Security Service of Ukraine.

The building is one of the rare examples of Russian Art Nouveau architecture and is an architectural monument of national importance.