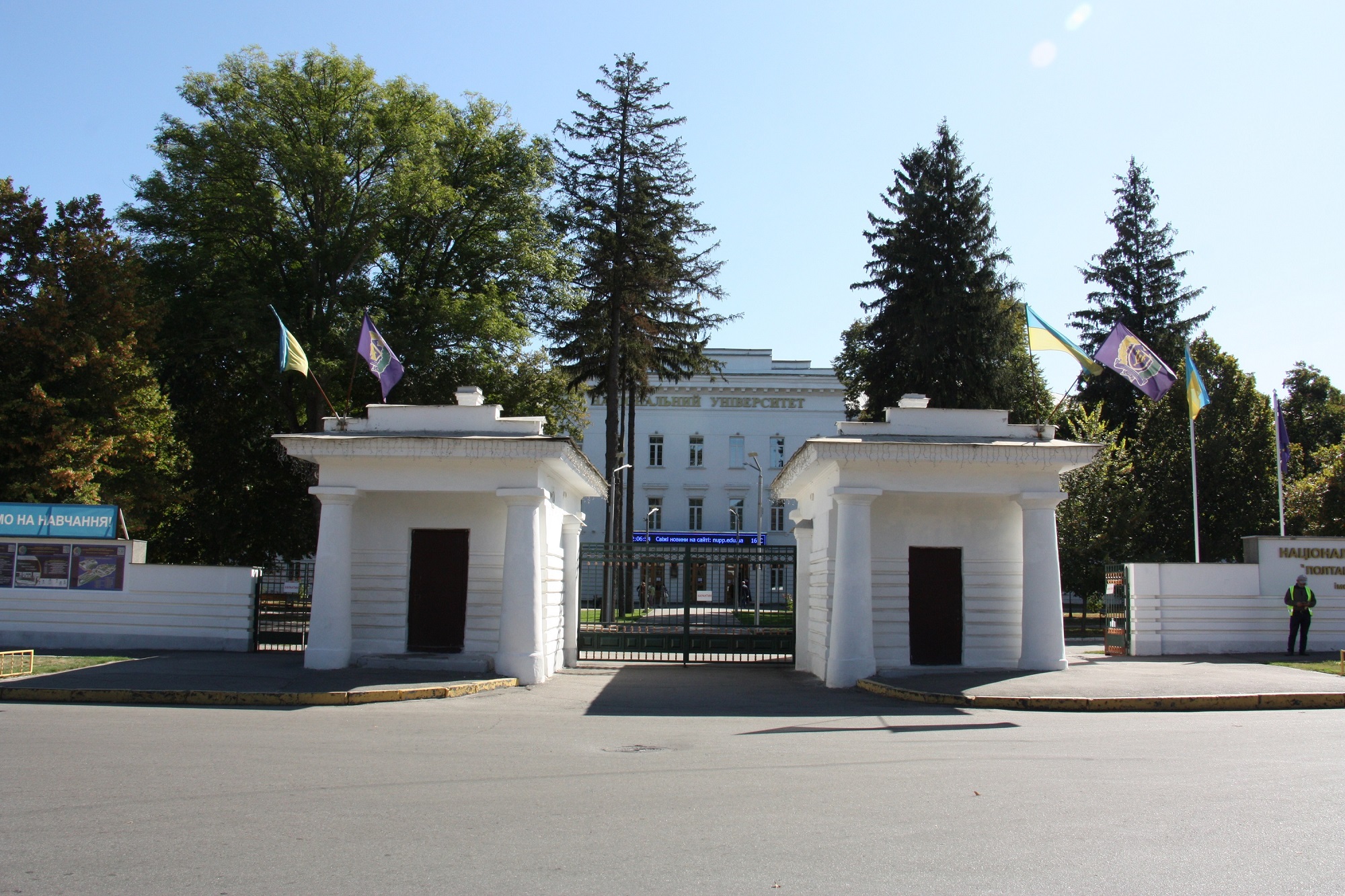 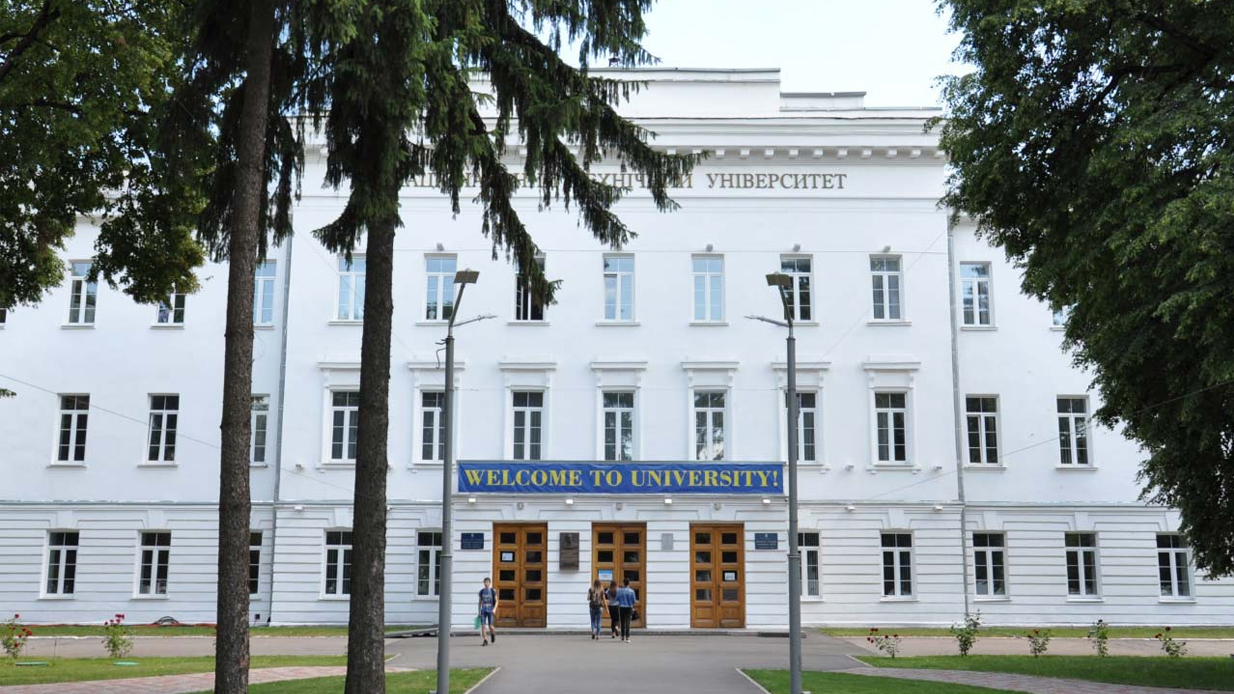 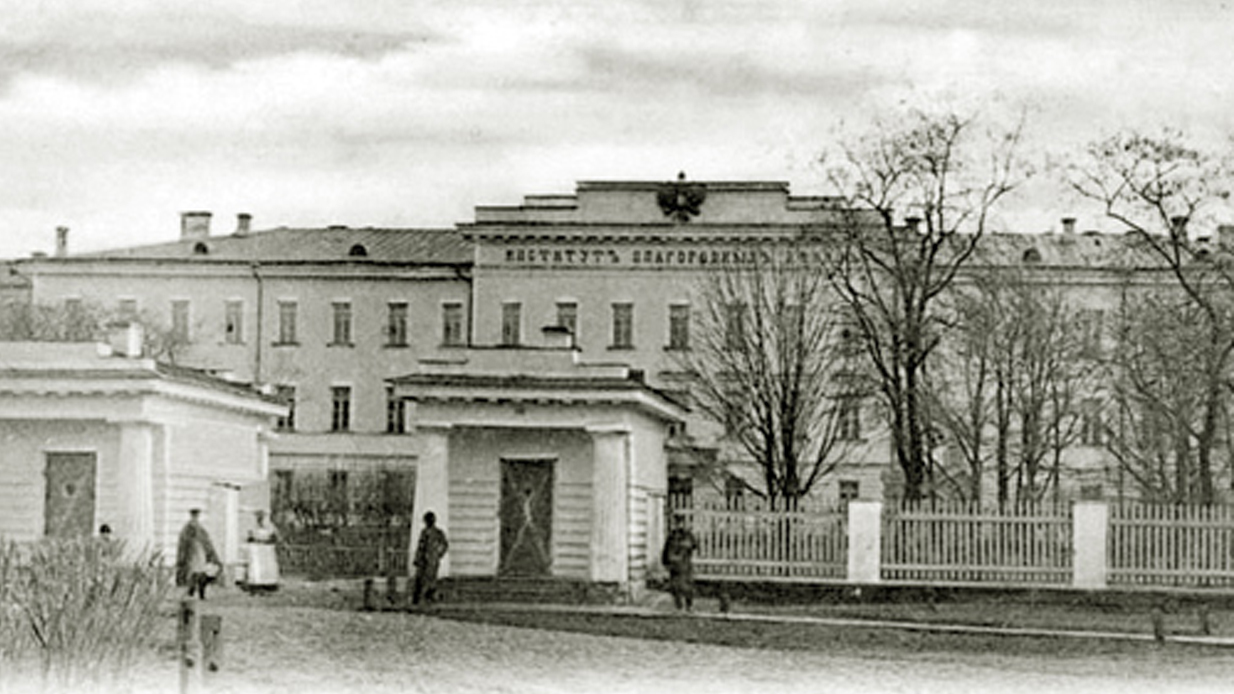 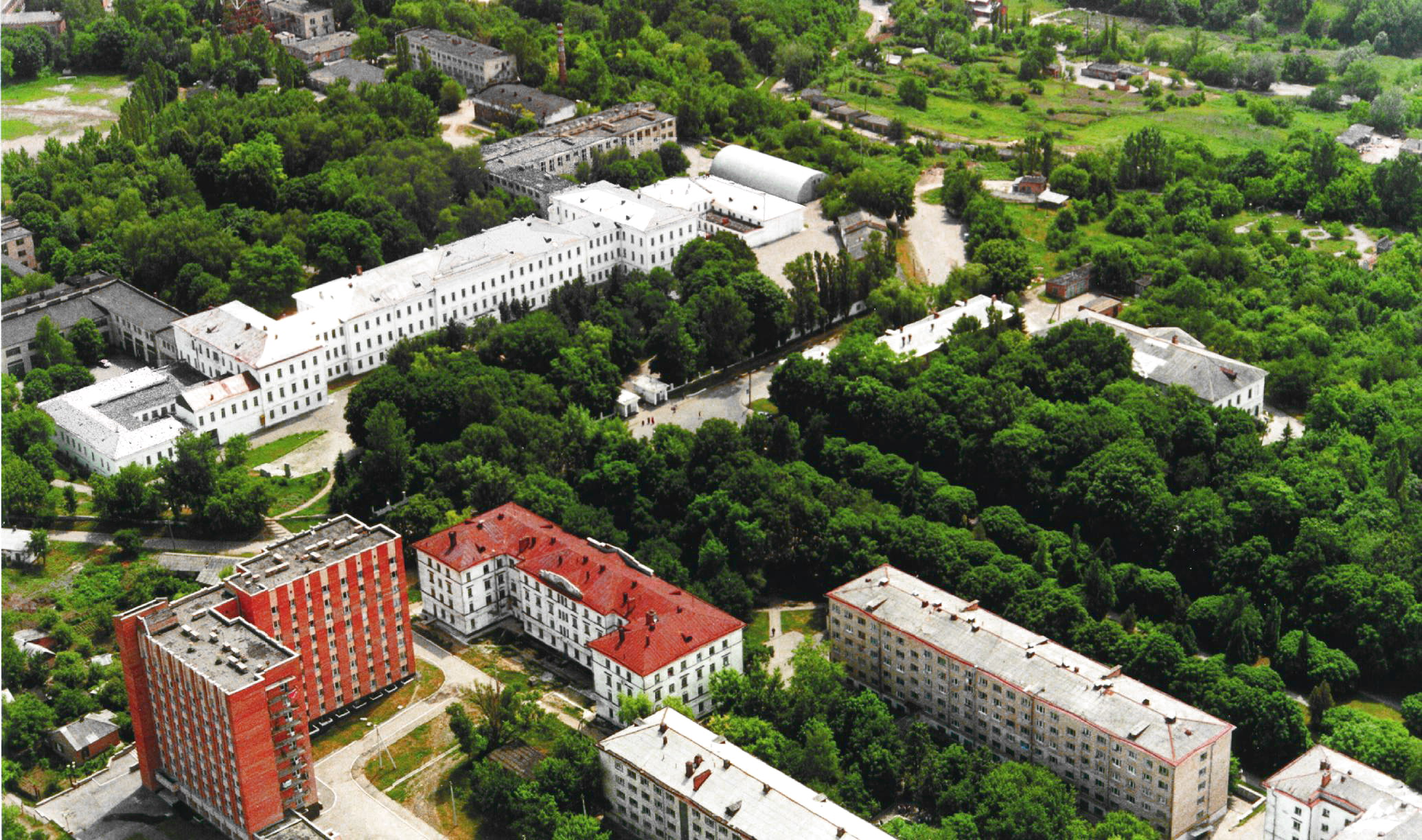 What? - Poltava Institute of Noble Girls

The architectural complex of the Institute of Noble Girls (now Poltava National Technical University named after Yuri Kondratyuk) is an architectural monument of the first half of the XIX century, part of the Empire ensemble of Poltava. At the beginning of the 19th century, the wife of the real state councilor Semyon Mikhailovich Kochubey, Paraskoviya Yakivna, established a boarding house for twelve "noble maidens of the poor" in Poltava.

The founders of the institution bought buildings and land for the institute for 100 thousand rubles from the owner of the landlord S. Kochubey.