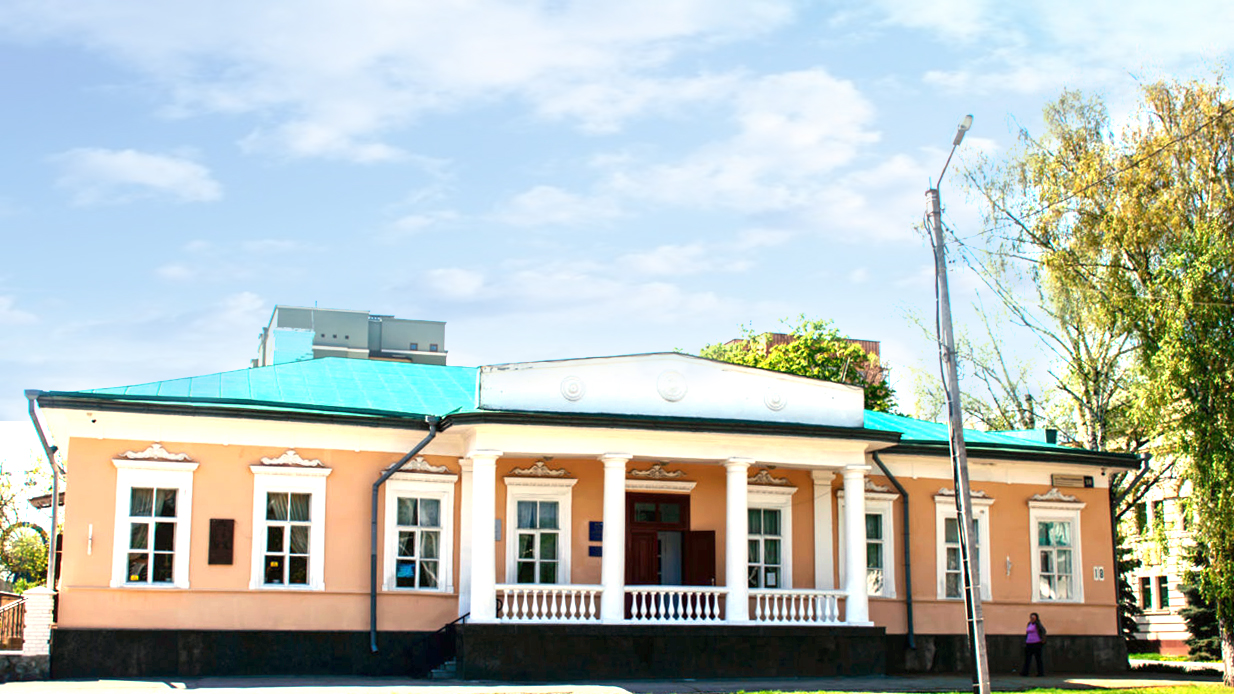 The house on Velyko-Petrivska Street was built by order of the outstanding poet, playwright and public and political figure Vasyl Vasyliovych Kapnist. After the Russo-Turkish War of 1877–1878, it was presented by the city to the hero of the battles on Shipka, General Fyodor Fyodorovich Radetsky. In September 1952, in accordance with the resolution of the Council of Ministers of the Ukrainian SSR, the Ivan Kotlyarevsky Literary Memorial Museum was opened in the building, which is still there.

An architectural monument of the first half of the XIX century.