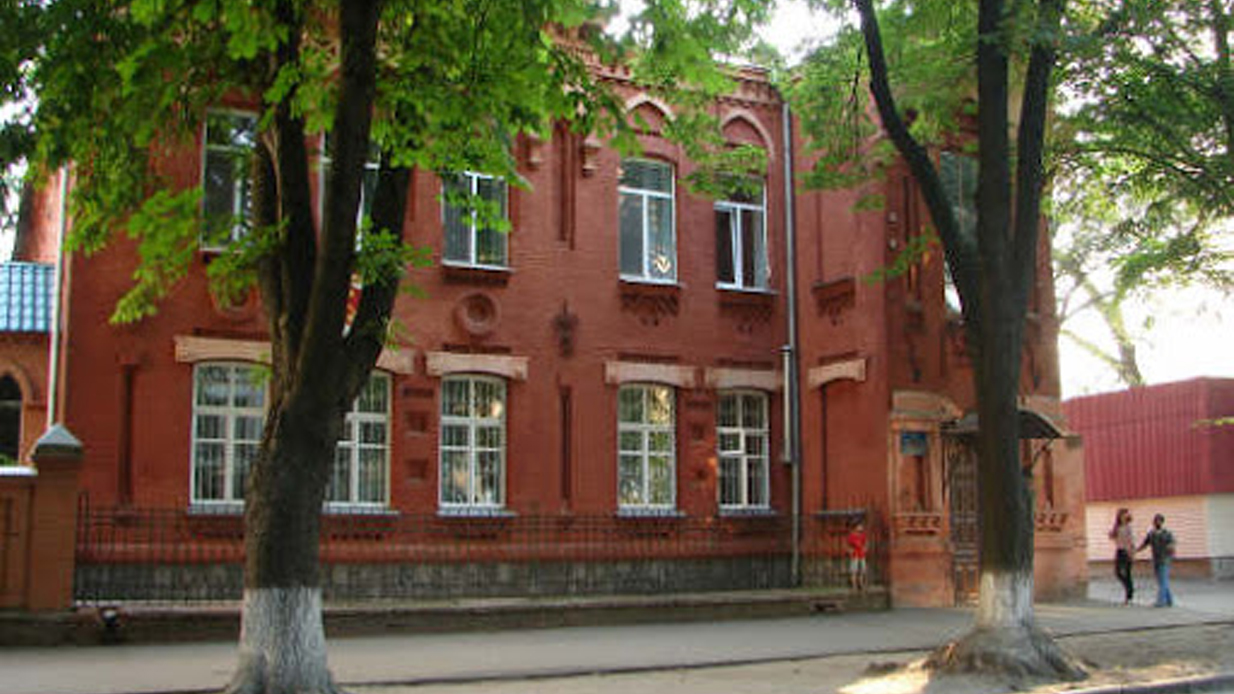 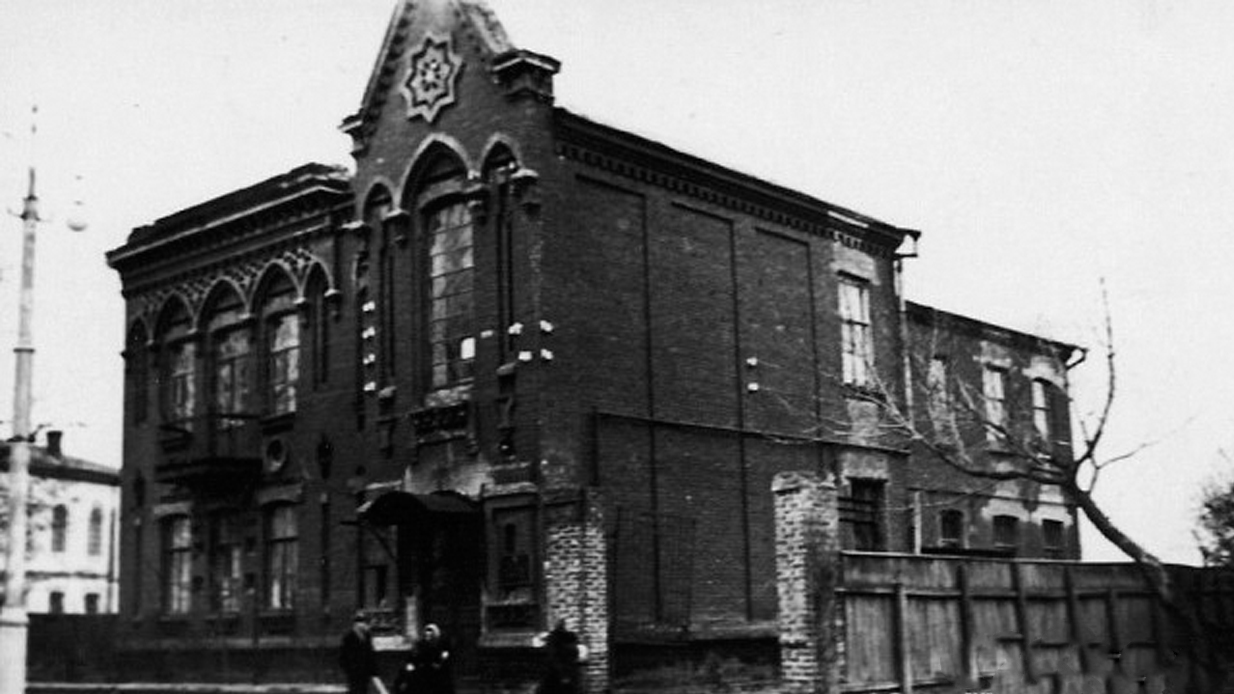 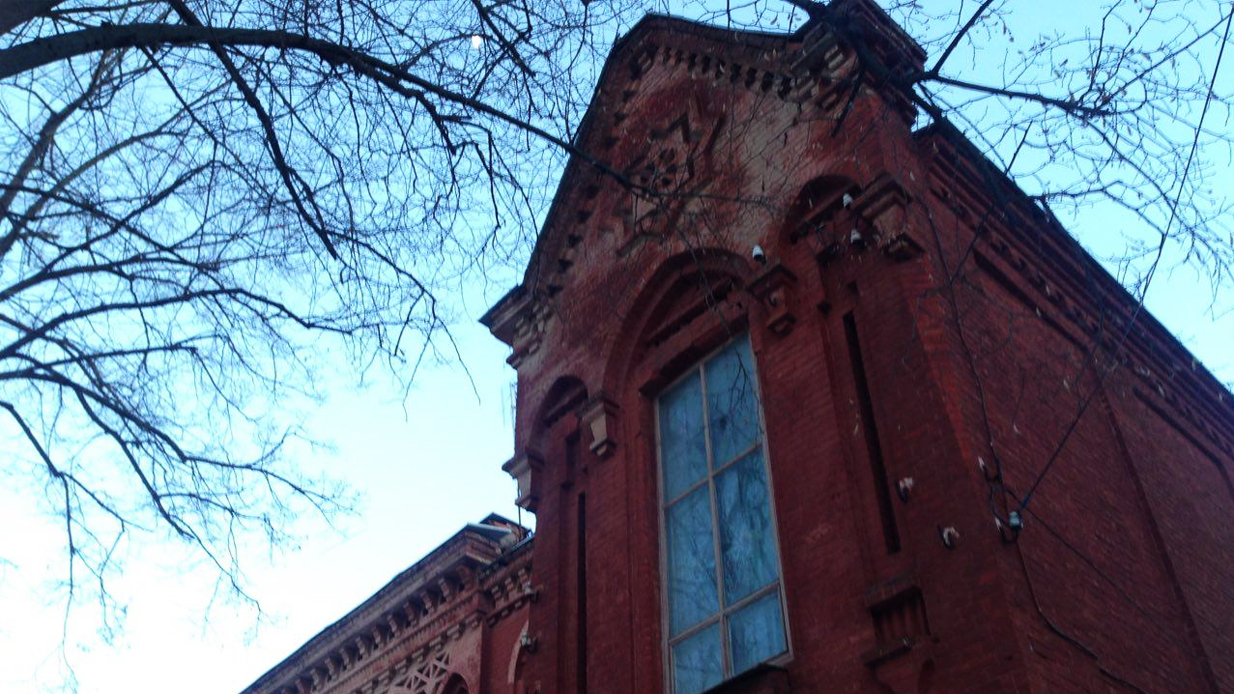 The mansion of ophthalmologist Chaim Glaser

What? - The mansion of ophthalmologist Chaim Glaser

Glazer house or Red house is the most gotic style  building in Poltava. The house belonged to ophthalmologist Chaim Glaser. On the first floor he received patients, and on the second he lived with his family.

The walls of the building are made of red facing bricks. According to the combination of asymmetrical planning, size and location of holes, as well as the external decorative design, we can talk about the attempt of an unknown architect to create a building in the Art Nouveau style of Jewish orientation.

The Germans burned down the house as they retreated. There is also information that Glaser himself was burned in 1941 in a barn on a nearby street. In 1950, the building was restored to its original form. After the Second World War, the house was rebuilt and handed over for housing. Then there was the city department of education.

House with elements of Gothic and Jewish symbols in the decor