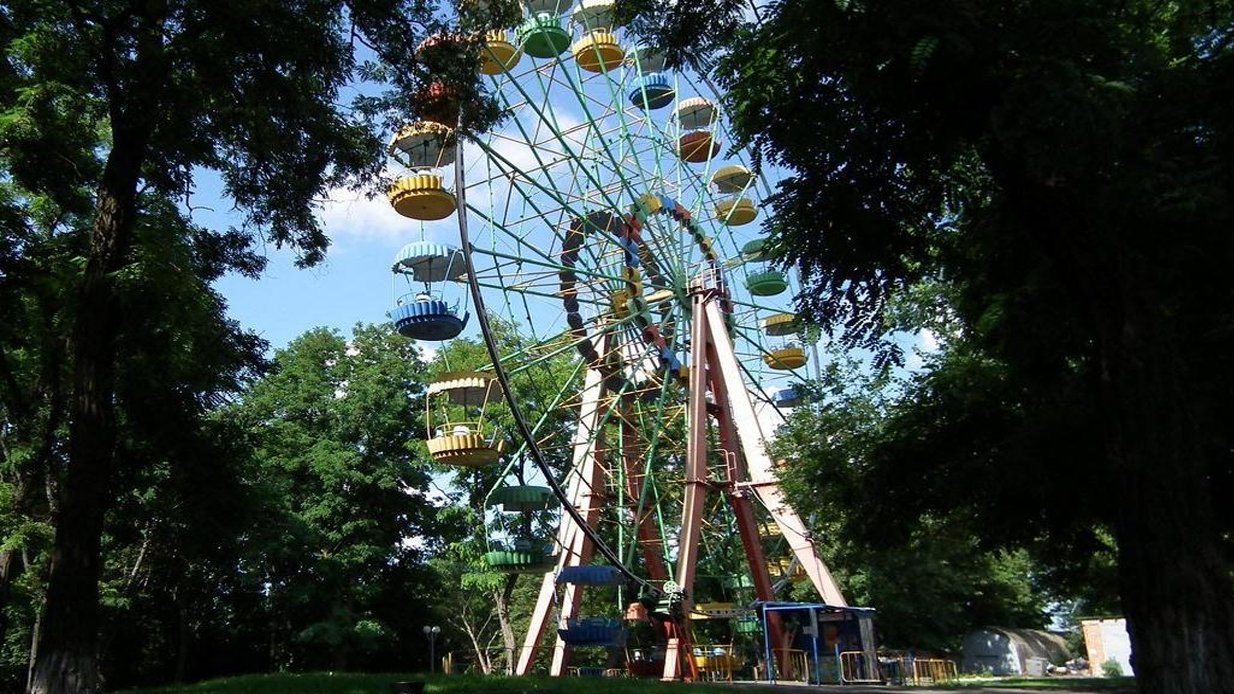 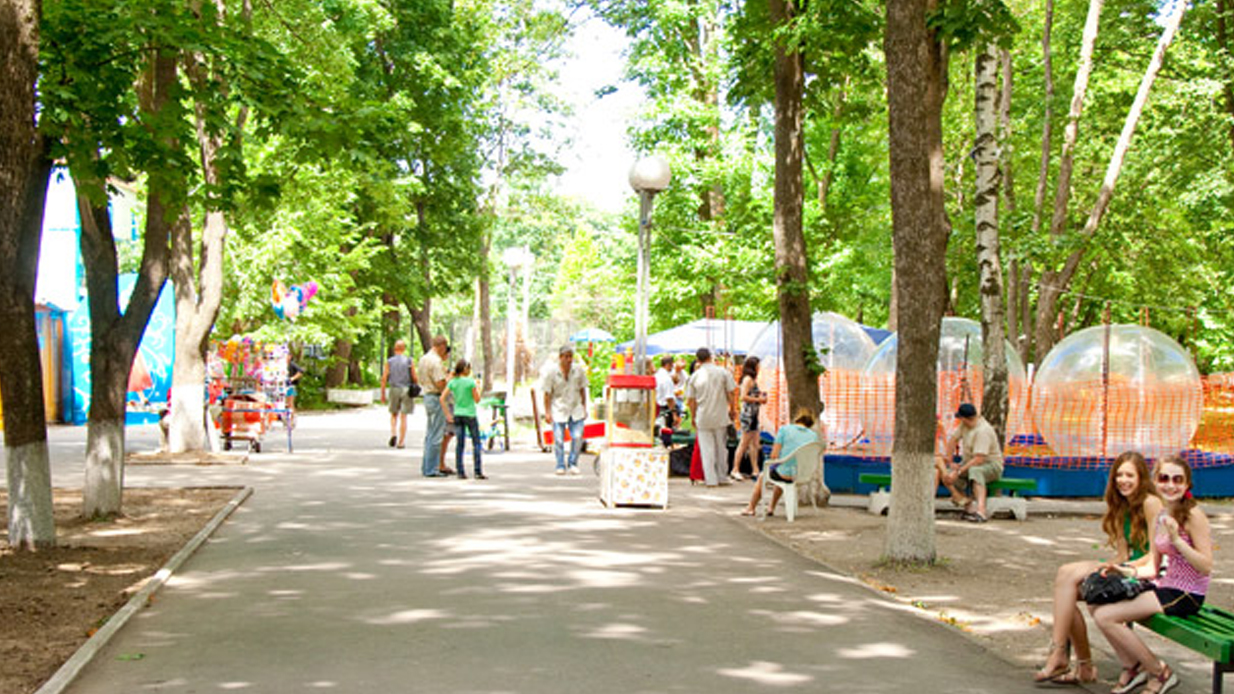 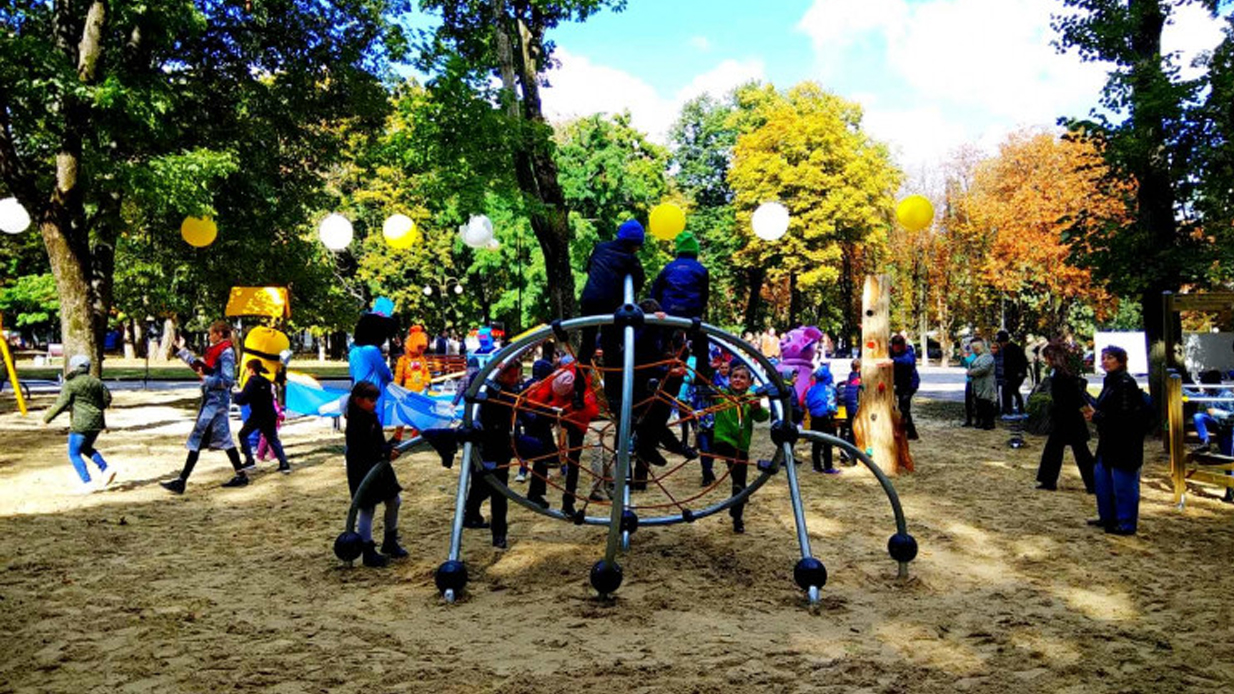 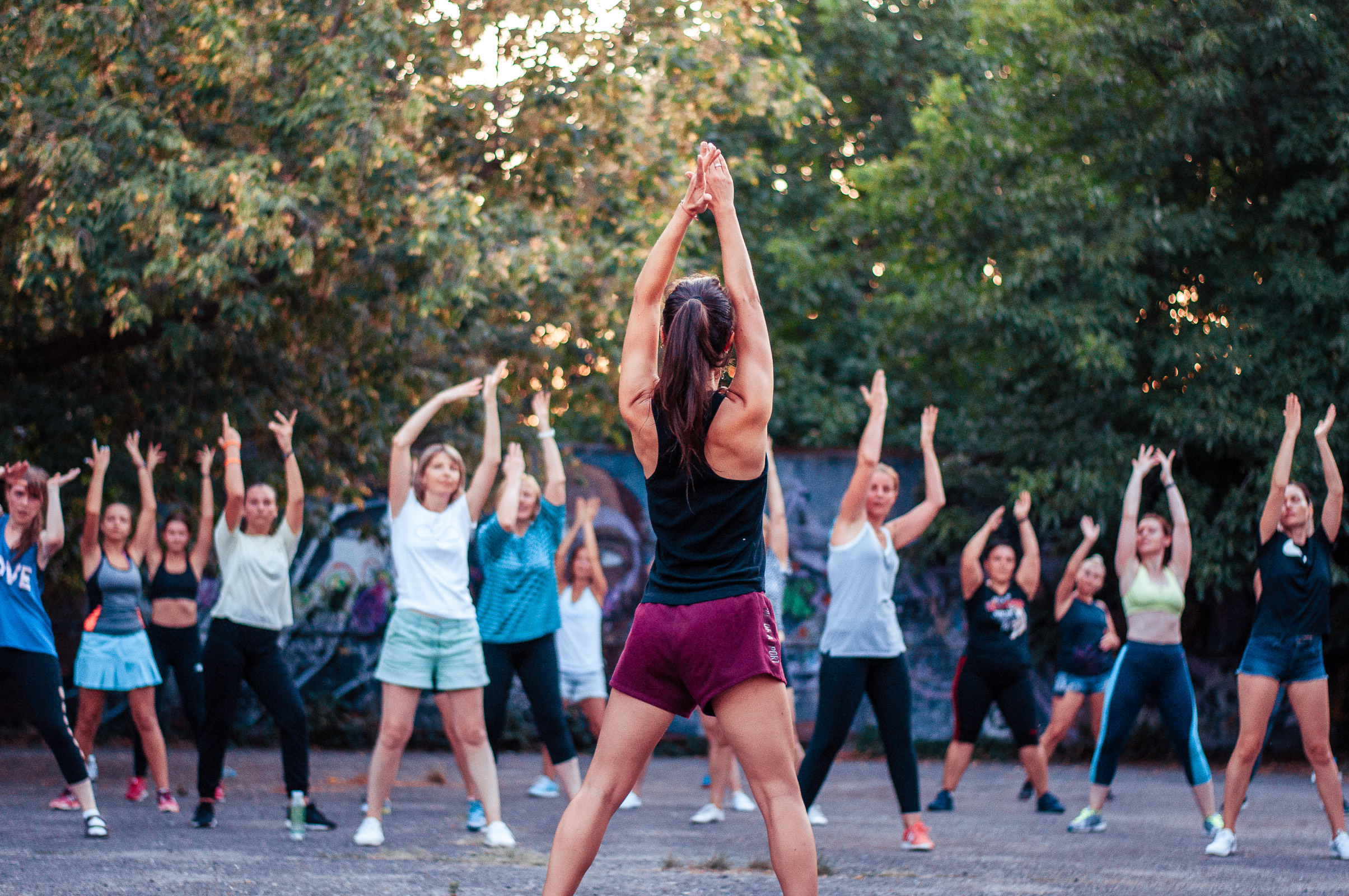 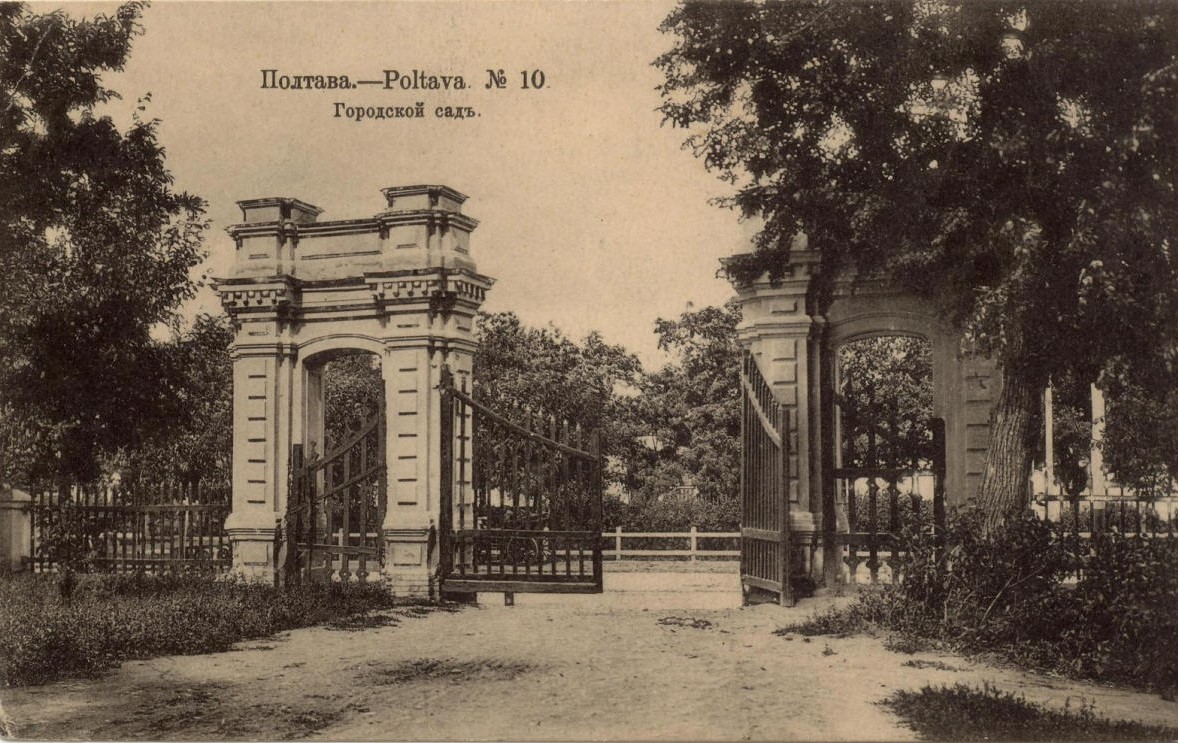 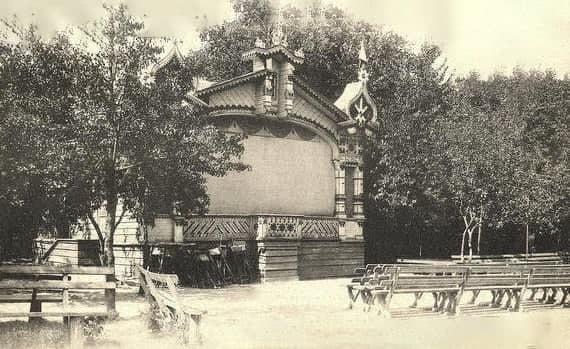 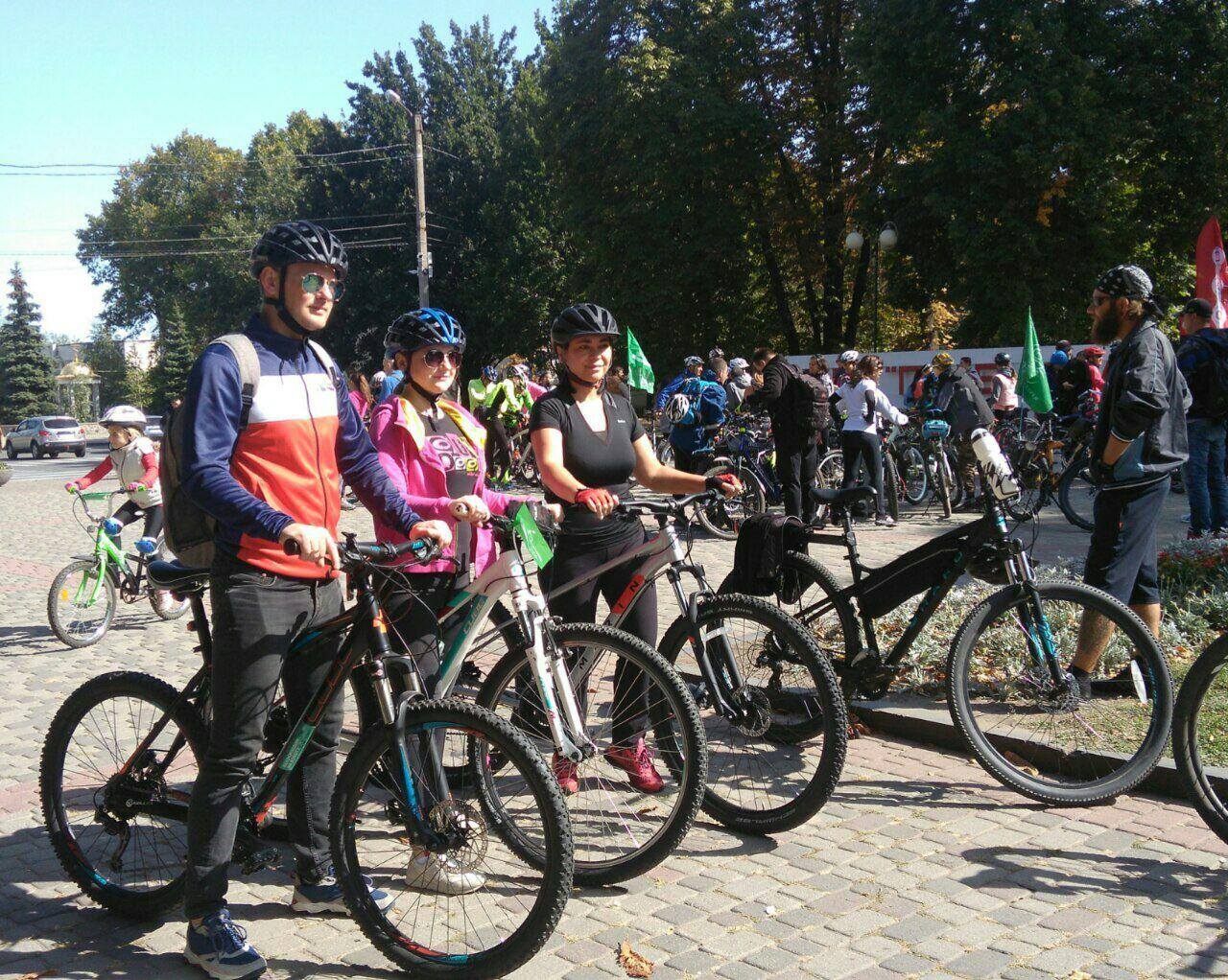 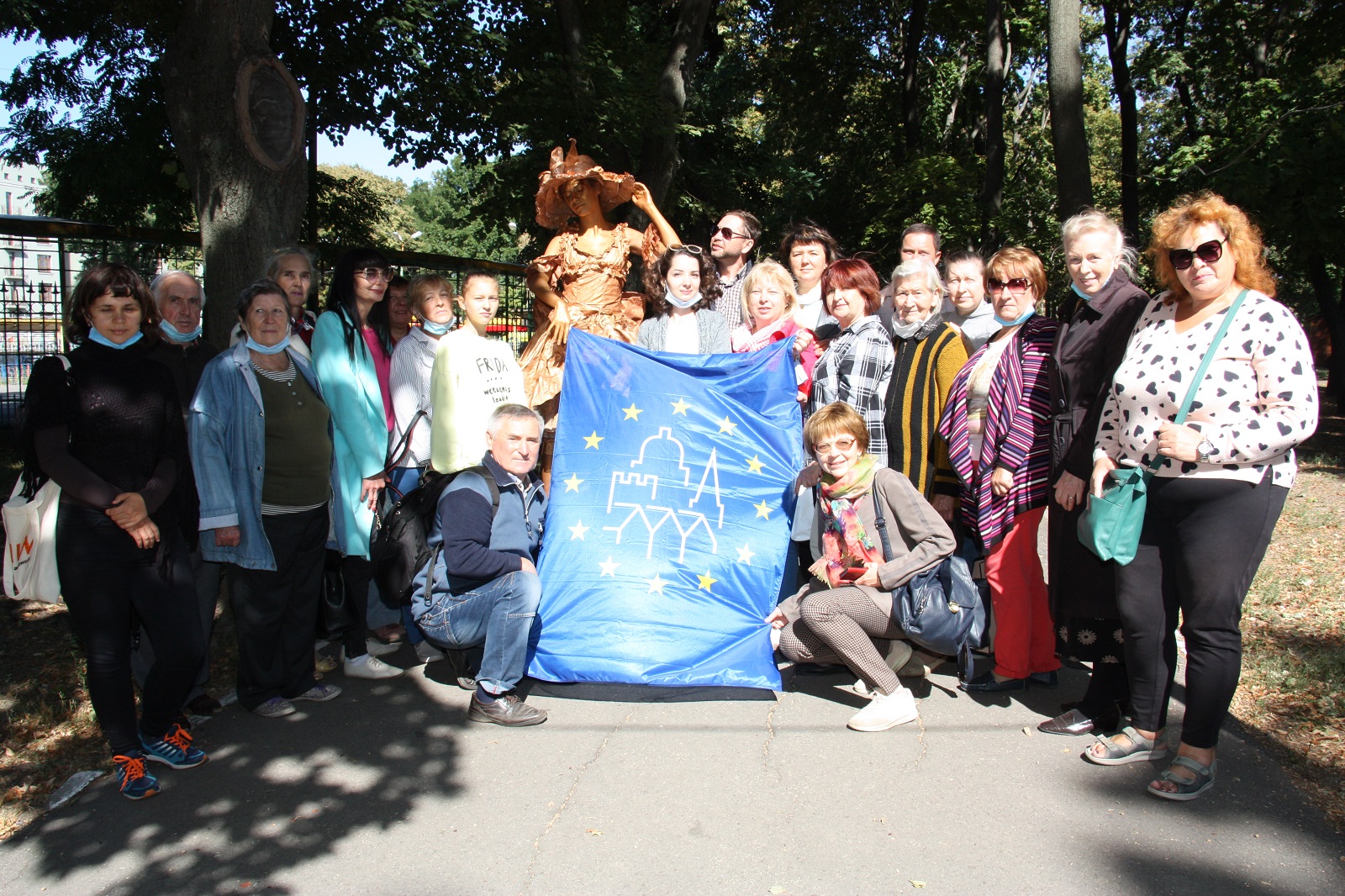 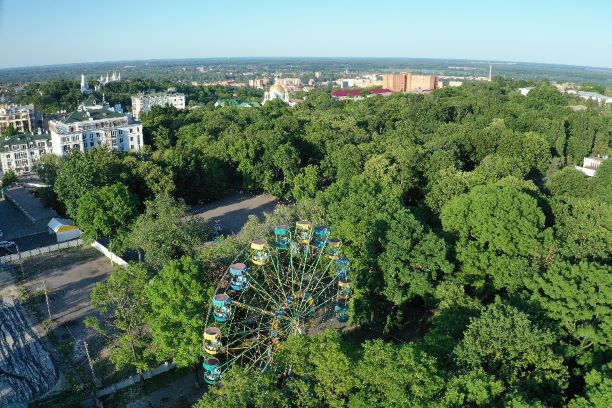 What? - Poltava municipal park of culture and recreation "Peremoha"

Poltava City Park of Culture and Recreation "Peremoha" ("Victory") - the oldest man-made park in the city. Formerly known as the Poltava City Garden, founded on the initiative of the first governor-general Olexii Kurakin in 1803.

According to the project of the provincial architect Mykhailo Amvrosymov, on the lands belonging to S. Kochubei, the territory of the oak grove was fenced, trees were planted, gazebos, embankments for walks, fireplace rooms for heating winter visitors, greenhouses where citrus crops and flowers were grown. The main gardener of the park was invited from the Baturyn estate of Counts Rozumovskyi - Danylo Nevanko. In 1820, the first Poltava School of Horticulture on the Left Bank of Ukraine was opened in one of the corners of the city garden, under the leadership of I. Husson (now the premises of the Poltava Regional Clinical Infectious Diseases Hospital). In 1936, in the park? in connection with the liquidation of the old city cemetery on Kobeliatska Street (now - European Street), was buried the ashes of the writer and human rights activist Volodymyr Korolenko. Later, in 1940, his wife Evdokiia Korolenko was buried near him. In the pre-war years, the park was named after the famous Ukrainian writer Ivan Franko. During the Nazi occupation of 1941-1943, the park was almost completely destroyed. Restored - during the 60's - 70's of the twentieth century. Since 1945, the current name of the city park of culture and recreation "Victory". Since 1970 - a monument of landscape art.

Favorite place of leisure for Poltava residents and guests of the city. At one time Ivan Kotliarevskyi, Volodymyr Korolenko, Ivan Bunin, Panas Myrnyi had a rest in the Poltava city garden. The latter, in turn, depicted the cozy corners of the "green oasis" of the park in his famous psychological novel "Prostitute" (1883). The main heroine of the work named Hrystia in the image of an arfianka broke the hearts of all Poltava men.