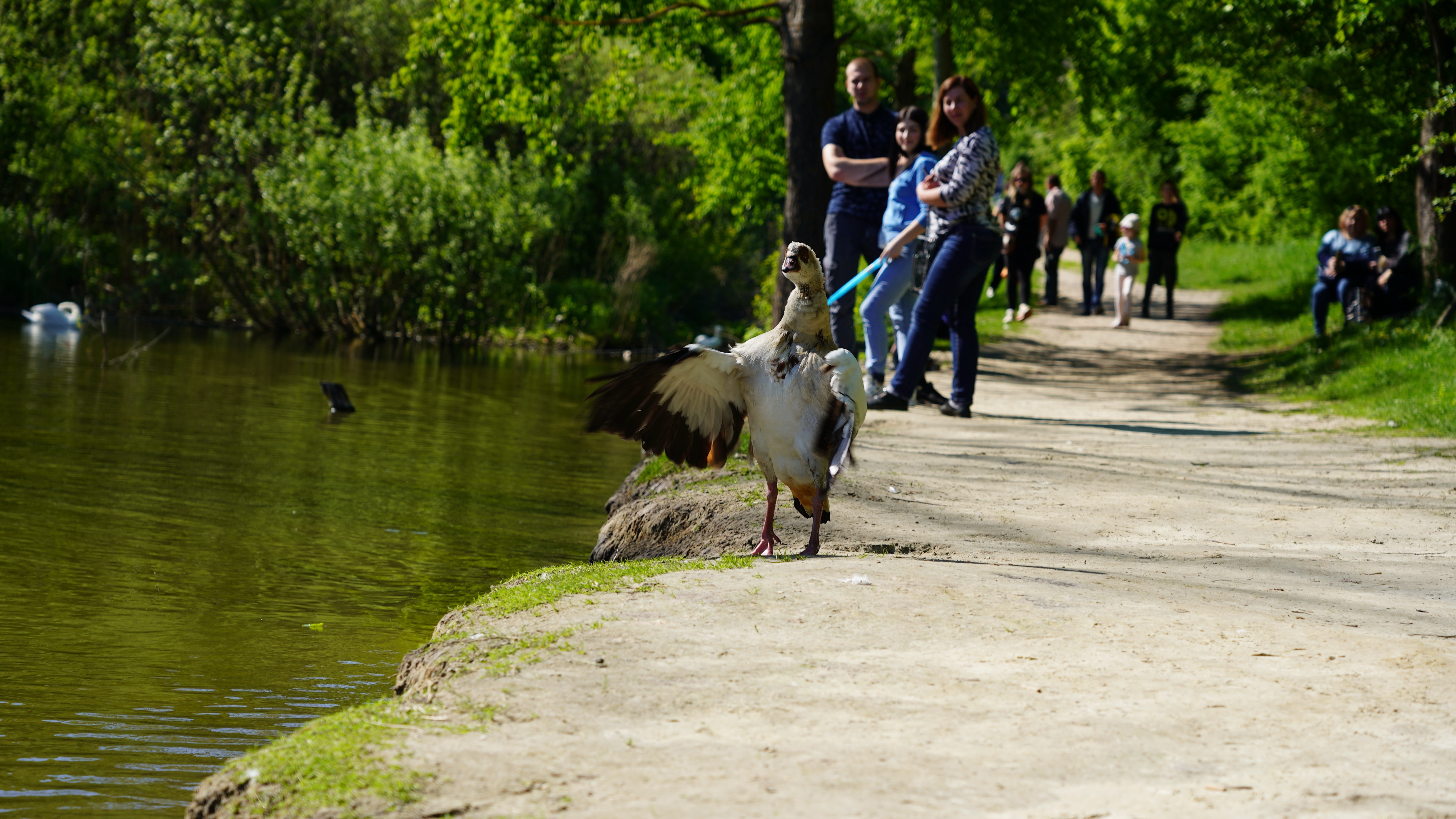 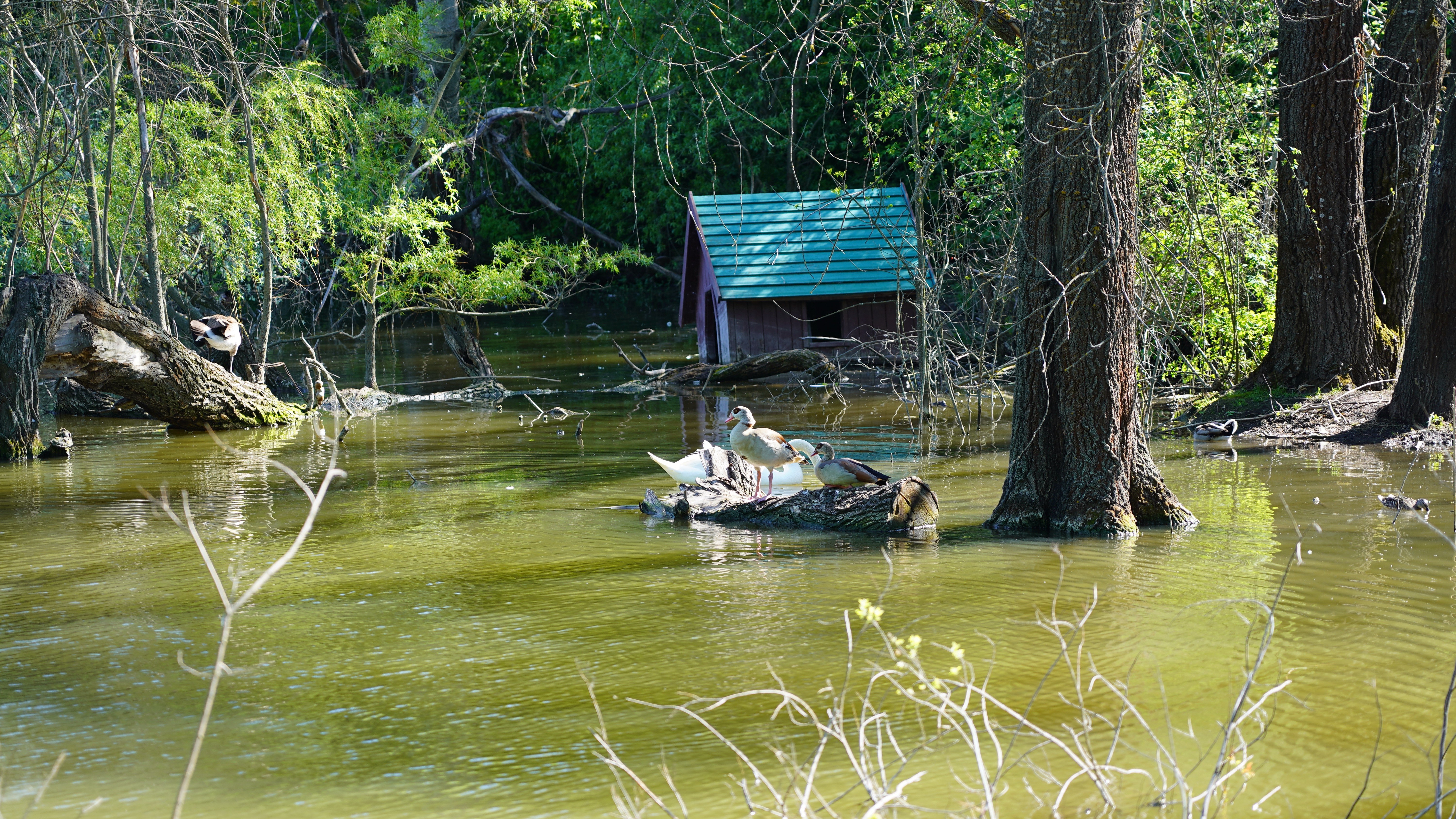 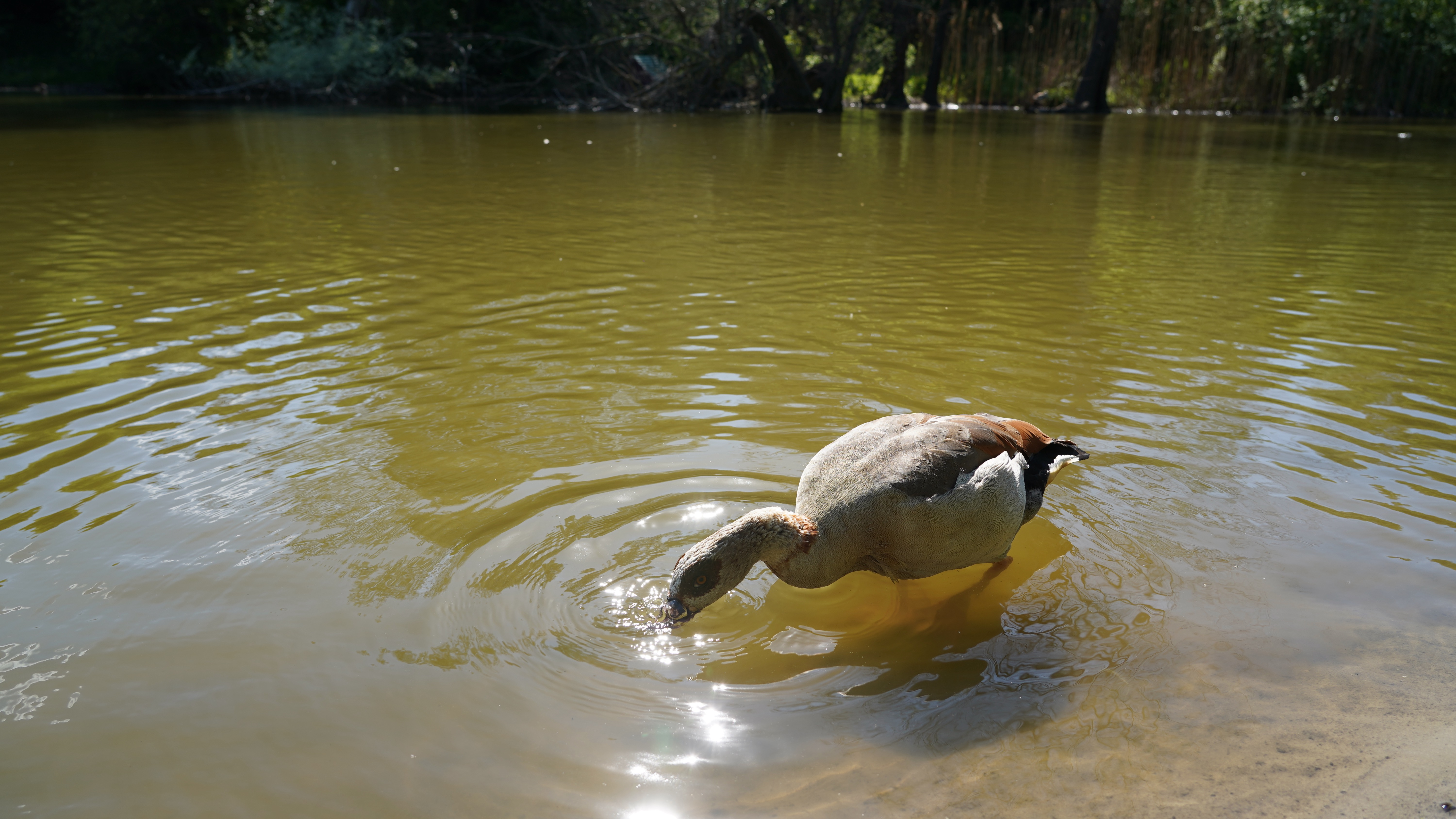 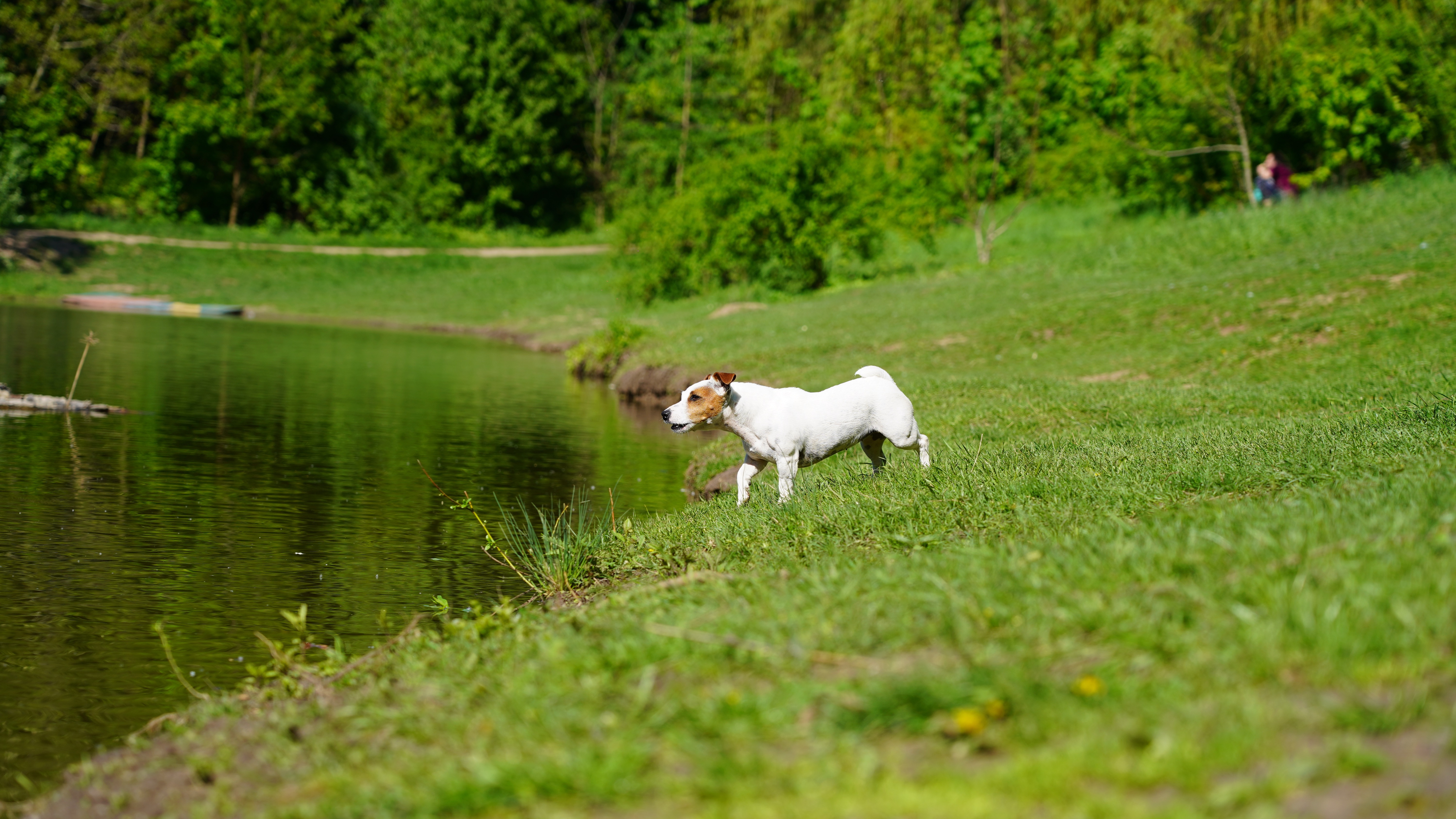 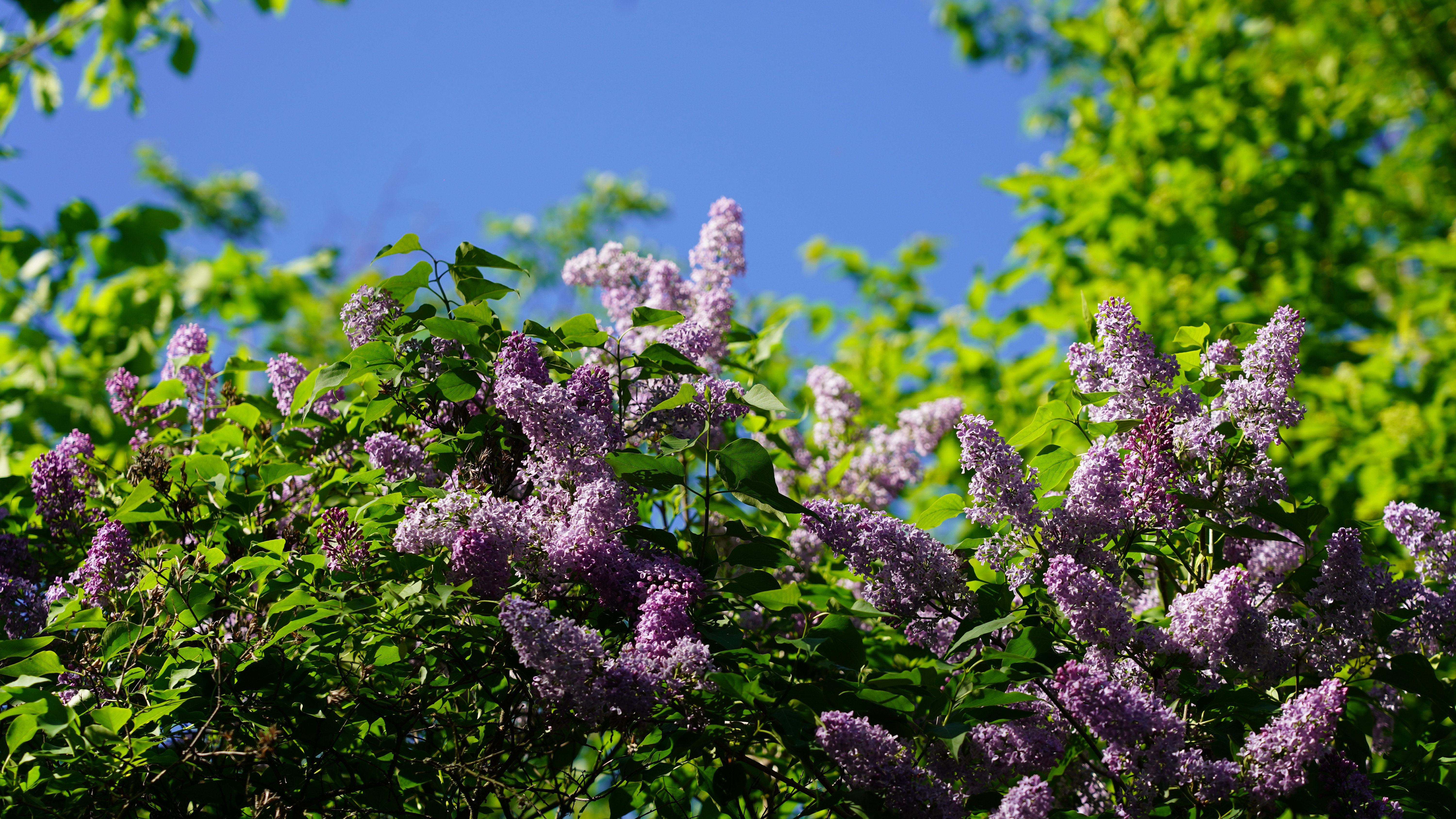 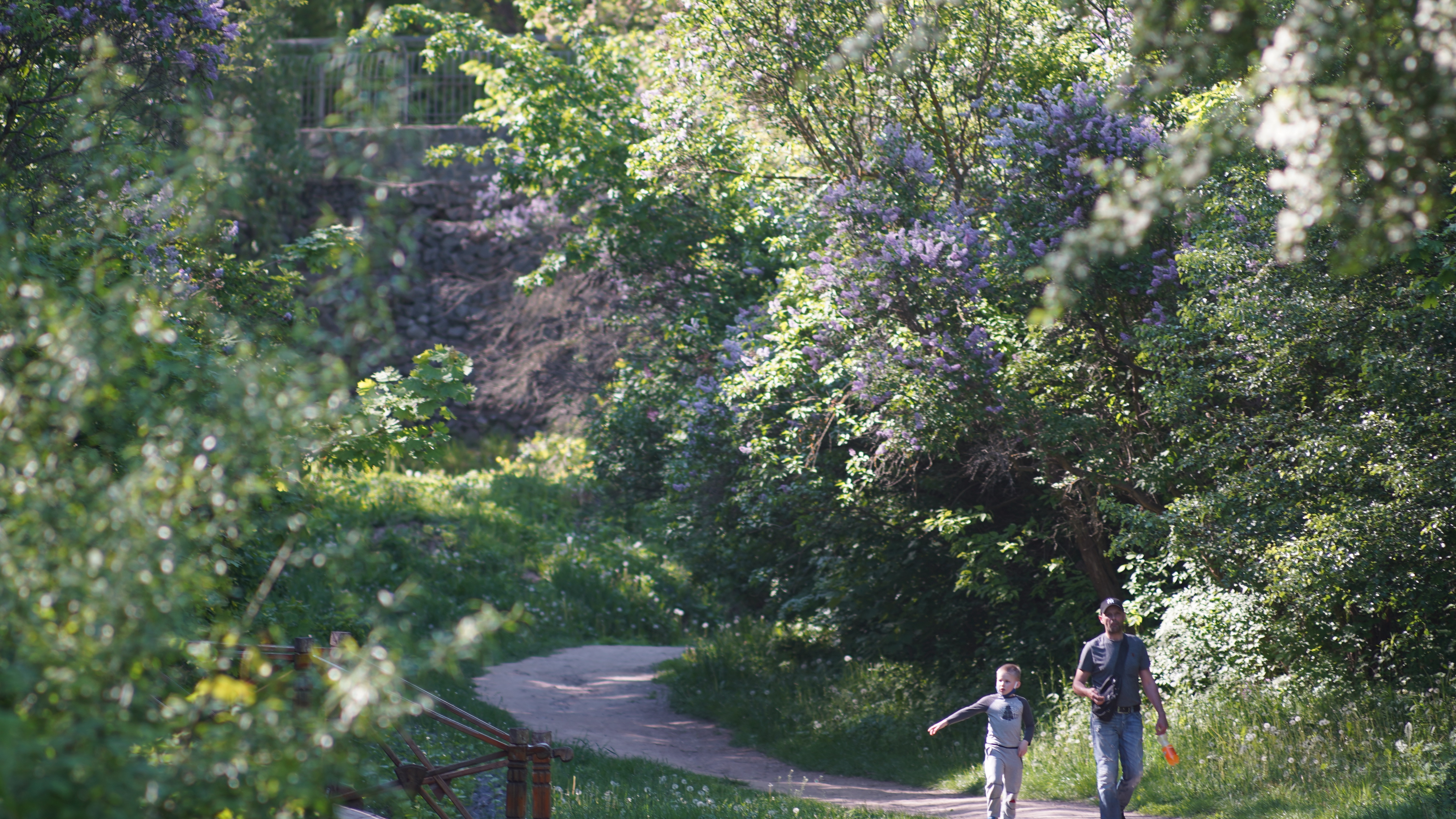 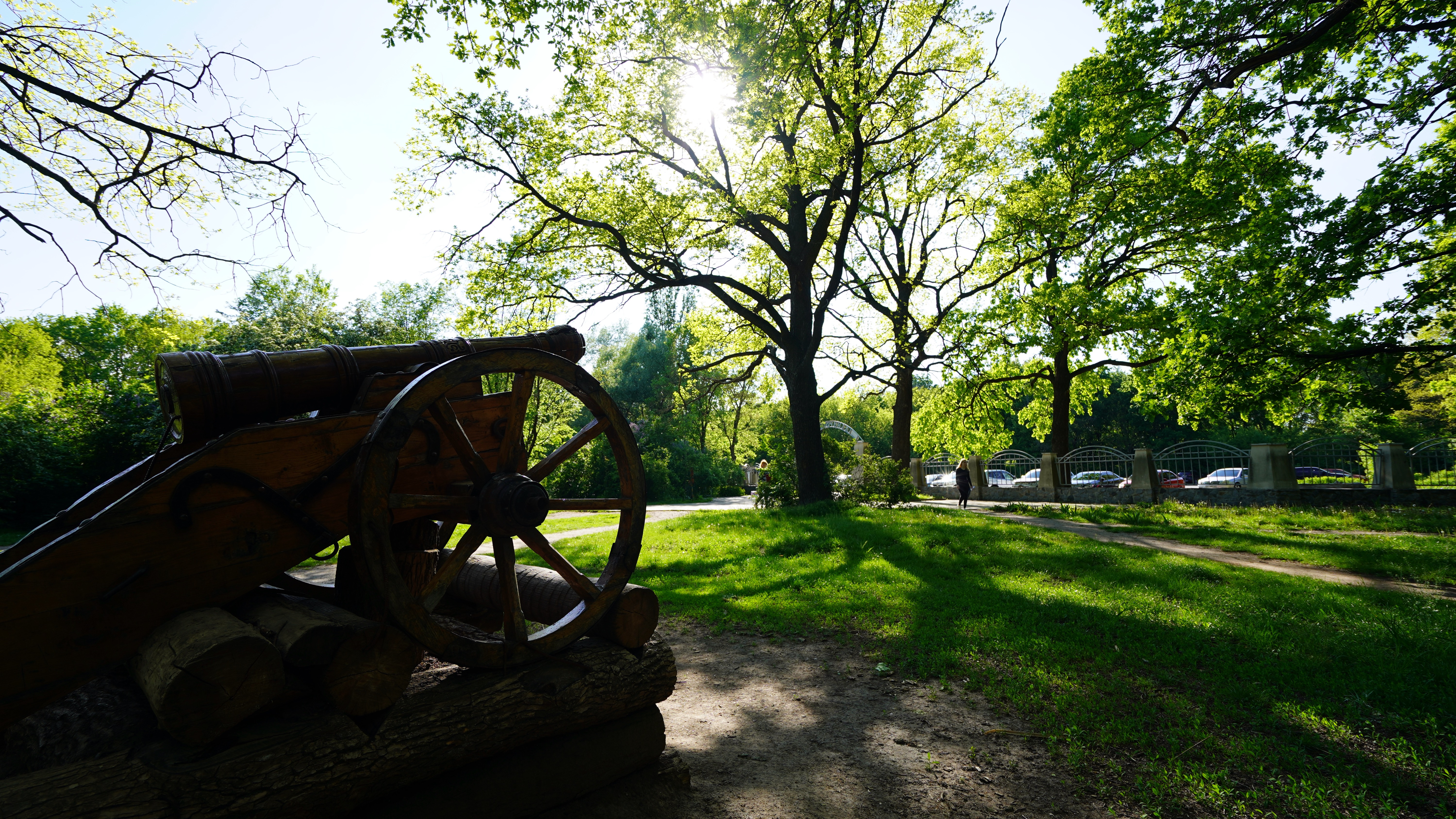 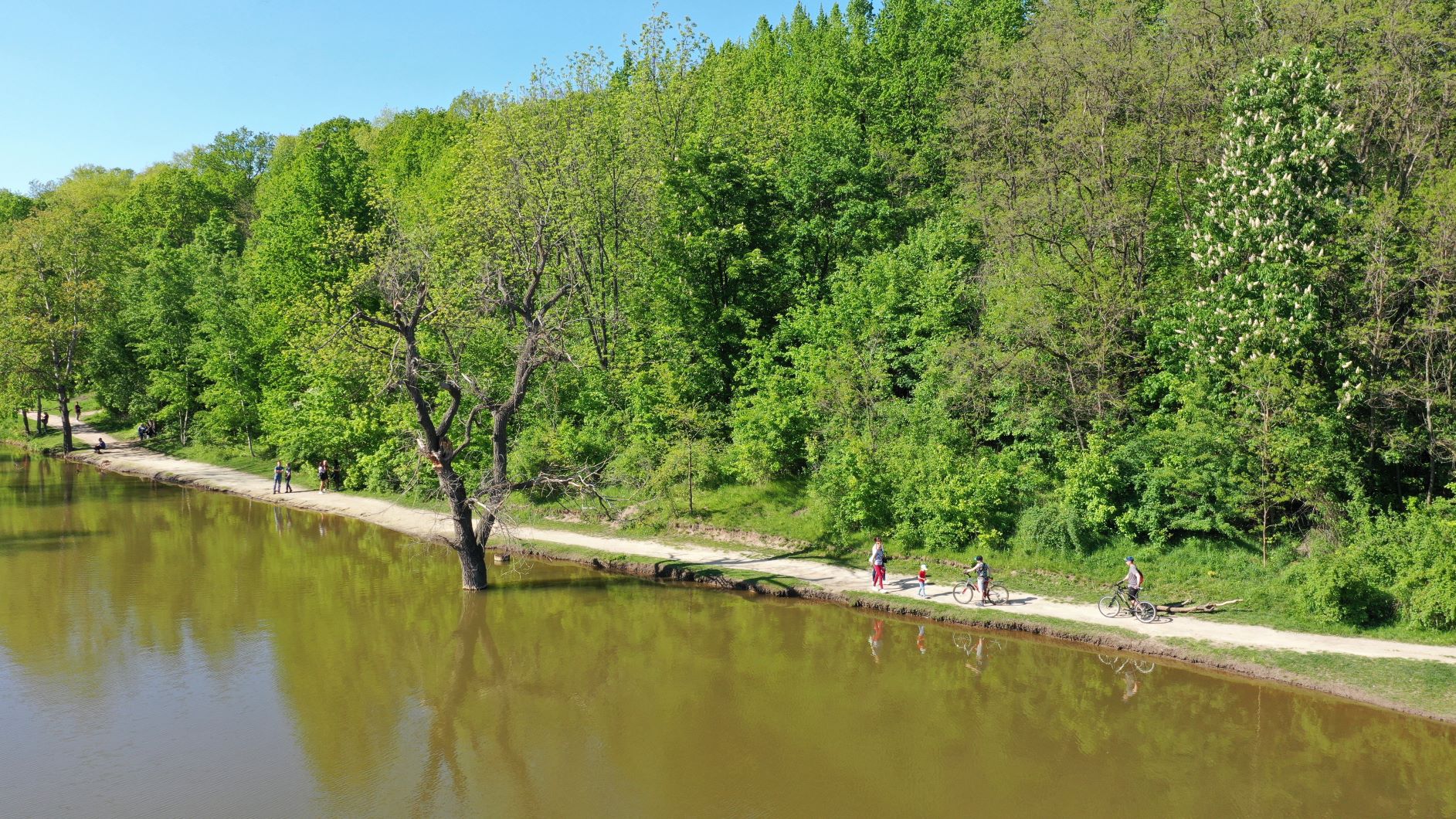 Poltava City Park (arboretum) was founded in 1962. The area of ​​the park is 124.5 ha. Territorially, the arboretum is located in the northeastern part of the city at a significantly elevated height above sea level (120-140 m), the relief of which is complicated by deep beams (sometimes up to 60 m).

At the beginning of the 18th century, the territory of the present park was the arena of military confrontation between the armies of Moscow Tsar Peter I and Swedish King Charles XII in the Battle of Poltava.

The modern collection of dendroflora of Poltava city park was formed during the 60's - the beginning. 70s of the twentieth century and now has about 230 species of trees and shrubs. Landscape compositions of various geographical zones have been created in different parts of the arboretum, which have been named: "Ukrainian Oak", "Russian", "Swedish Forest", "Caucasus", "Flowering Meadow".

Earlier on the territory of the present park there was an estate of the wife of the known scientist-surgeon Мykola Sklifosovskyi Sofia Olexandrivna - "Vidradne"(Gratifying). The scientist himself is buried on the outskirts of the arboretum - now the remains of an old cemetery in the village. Dalni Yakivtsi, (1904).