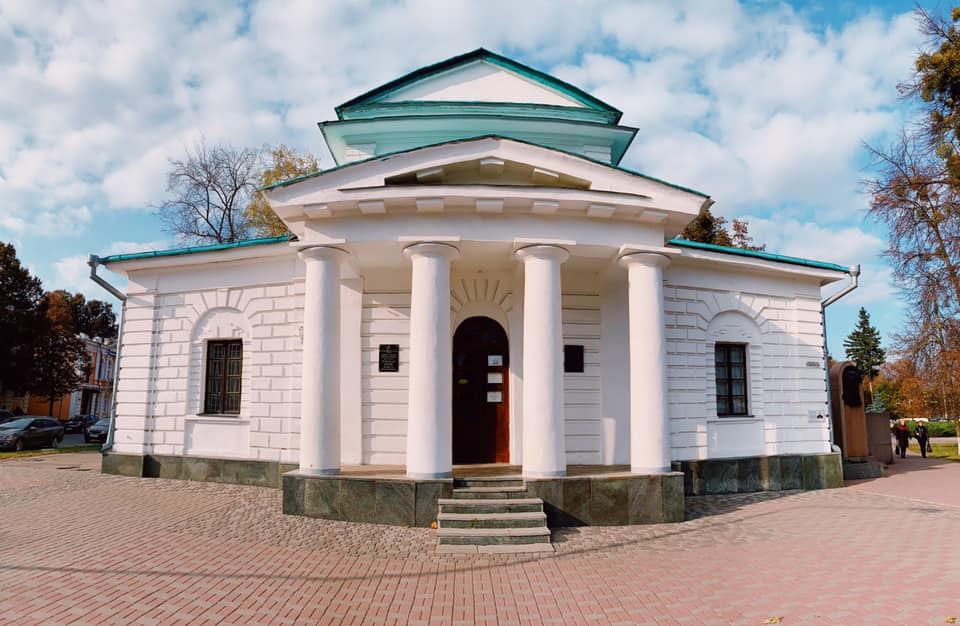 On this day, many people all over the world celebrates a truly important holiday, which arose due to the tireless work of many generations of scientists and dreamers. Exactly 60 years ago, Soviet cosmonaut Yurii Gagarin on the spacecraft "Vostok" for the first time in human history made an orbital flight over the earth, opening the era of manned spaceflight. He made one circle around the globe, which lasted 108 minutes. This historic flight and further travel of people into space would hardly have been possible without the invaluable contribution of the natives of Poltava region, prominent figures in the field of aviation and space science, whose work is admired even by the famous American engineer and billionaire Elon Musk. Learn more about the scientific heritage of O. Zasiadko, G. Kotelnikov, Y. Kondratiuk, V. Chelomei, Operation "Frentik" during World War II, the life of astronauts and Ukraine's participation in international space projects at the Poltava Museum of Aviation and Cosmonautics, which will gladly open its doors to visitors after the quarantine, and for now everyone can view online events on the occasion of the holiday, prepared by museum workers on the museum's website.