Event - honoring "He is always with us" 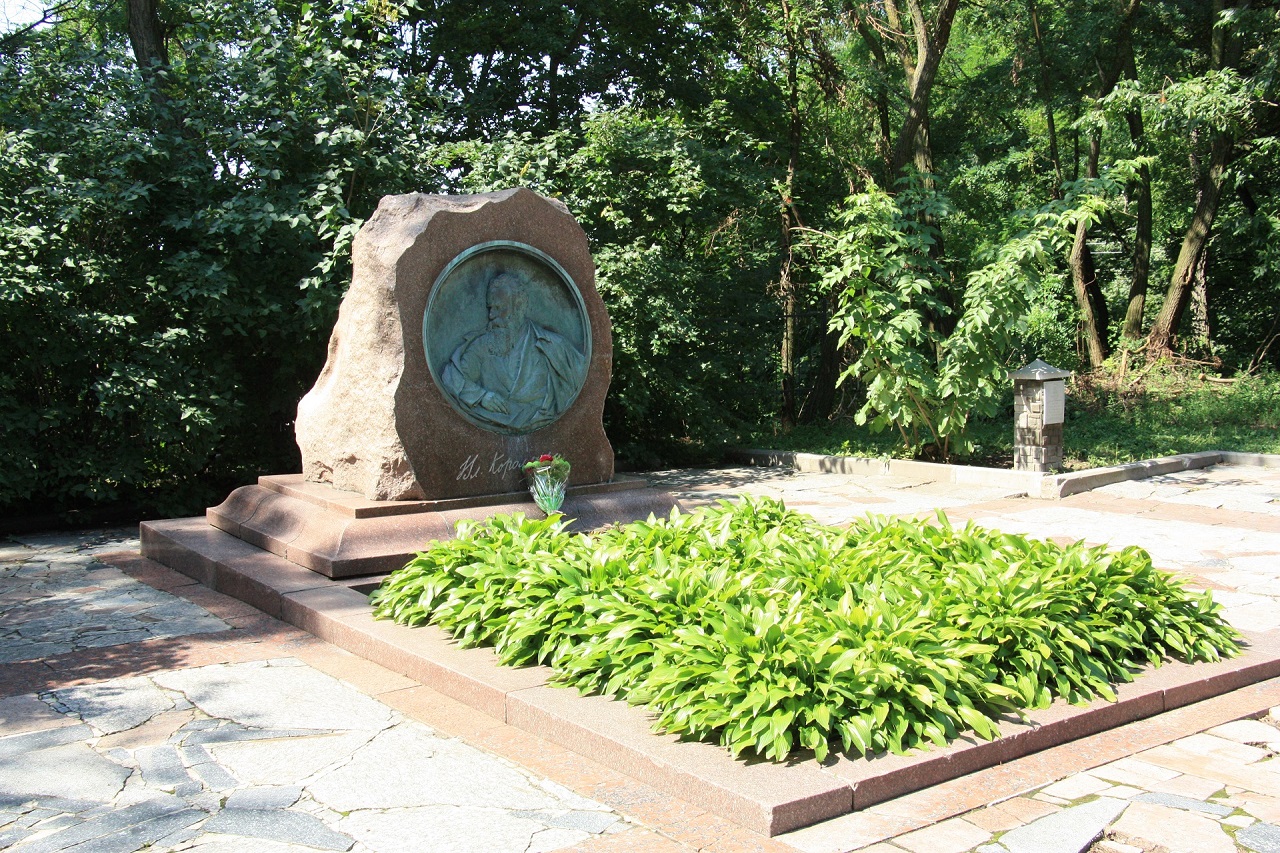 Biographical information: Volodymyr Korolenko - an outstanding writer, publicist, humanist of the mid-XIX - early XX centuries, public figure and journalist. He was born on July 15, 1853 in Zhytomyr, Ukraine.
In 1871, the young Korolenko entered the Institute of Technology in St. Petersburg, which could not be completed due to financial difficulties. In 1874 he transferred to the Land Ownership Academy in Moscow, where he studied on a scholarship. Due to his participation in populist movements in his youth, he was expelled and deported to Kronstadt. In 1877 he returned to St. Petersburg and entered the Mining Institute. Around the same time, his literary career began.
Volodymyr Korolenko spent almost six years in prisons and in exile.
The most fruitful years for the writer were 1885-1895. Korolenko's real triumph was the release of his best works, Makar's Dream (1885), In Bad Company (1885), and The Blind Musician (1886).
Until 1900, the writer lived in St. Petersburg, where he wrote several short stories.
Volodymyr Korolenko returned to his homeland in 1901. He settled in Poltava, where he lived with his wife and two daughters until the end of his days. In recent years, he has been working on an autobiography entitled The Story of My Contemporary.
V. Korolenko died on December 25, 1921 in Poltava. The cause of death was pneumonia.