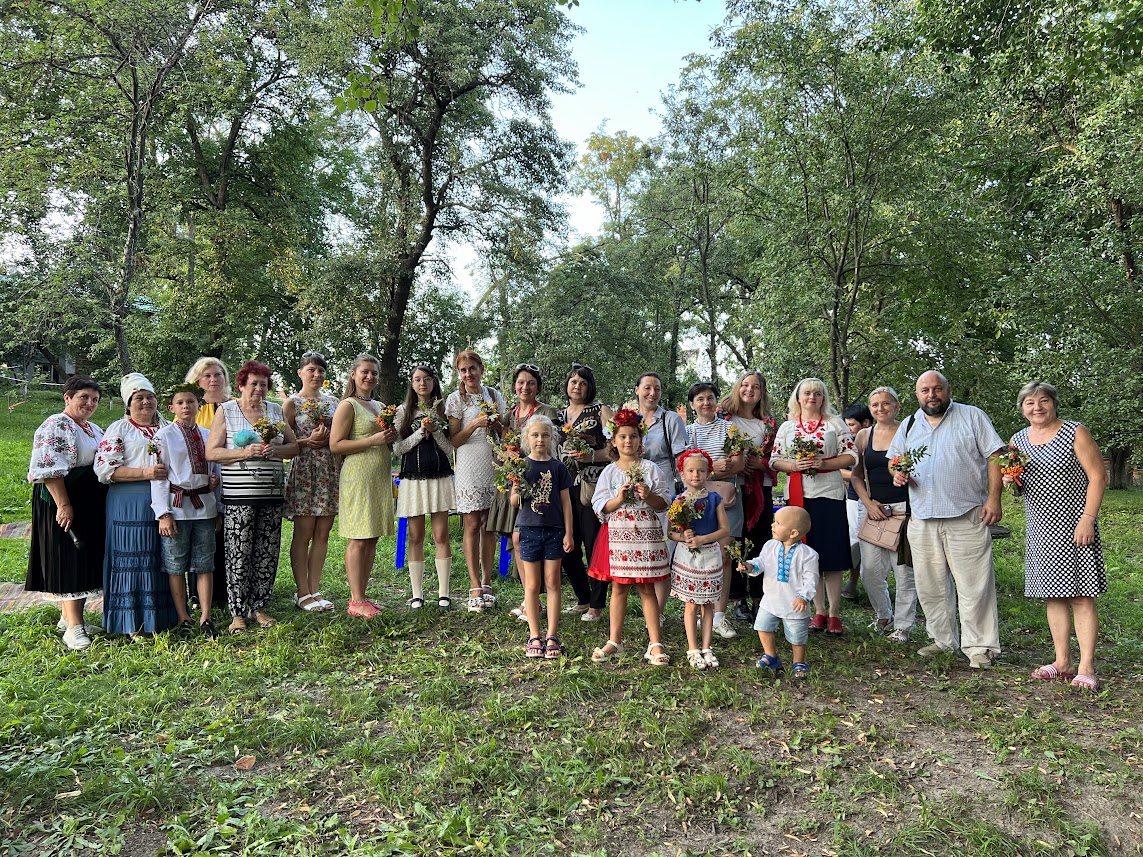 In September, a high tourist influx to the city of Poltava was traditionally recorded. This "phenomenon" is explained by the last fine days of autumn and a number of cultural and educational events dedicated to the City Day. In the conditions of military aggression against Ukraine, the classic tourist flow is absent, instead a new category of visitors has appeared - internally displaced persons (IDPs). The lion's share of new visitors who arrived from the destroyed cities and towns of Kharkiv, Sumy and other regions were hospitably received by the Literary Memorial Museum of Panas Myrnyi (https://www.facebook.com/PanasMirnyMuseum). At one time, the writer's family itself experienced horrors and tragic losses that broke into the cozy Poltava estate as a result of two world wars.
During September, the manor museum provided 32 different thematic excursion services with elements of theatricality, rituals, quests, master classes, etc.
The bright attractiveness and uniqueness of each excursion was achieved thanks to close cooperation with the Poltava Regional Music and Drama Theater named after M. Gogol, the Poltava branch of the National Union of Photographic Artists of Ukraine, the NGO "Amateur Theater "Malafeya" and others.
The museum became an active co-organizer of two pan-European initiatives, namely: European Mobility Week and European Heritage Days in Poltava.
In total, since the beginning of the excursion season, 1,667 people, including more than 400 IDPs, sp. the account was replenished by almost UAH 32,000.
The provision of services by the city's museums continues in the future. More details about the events, their time and place are available on the museum pages in social networks.