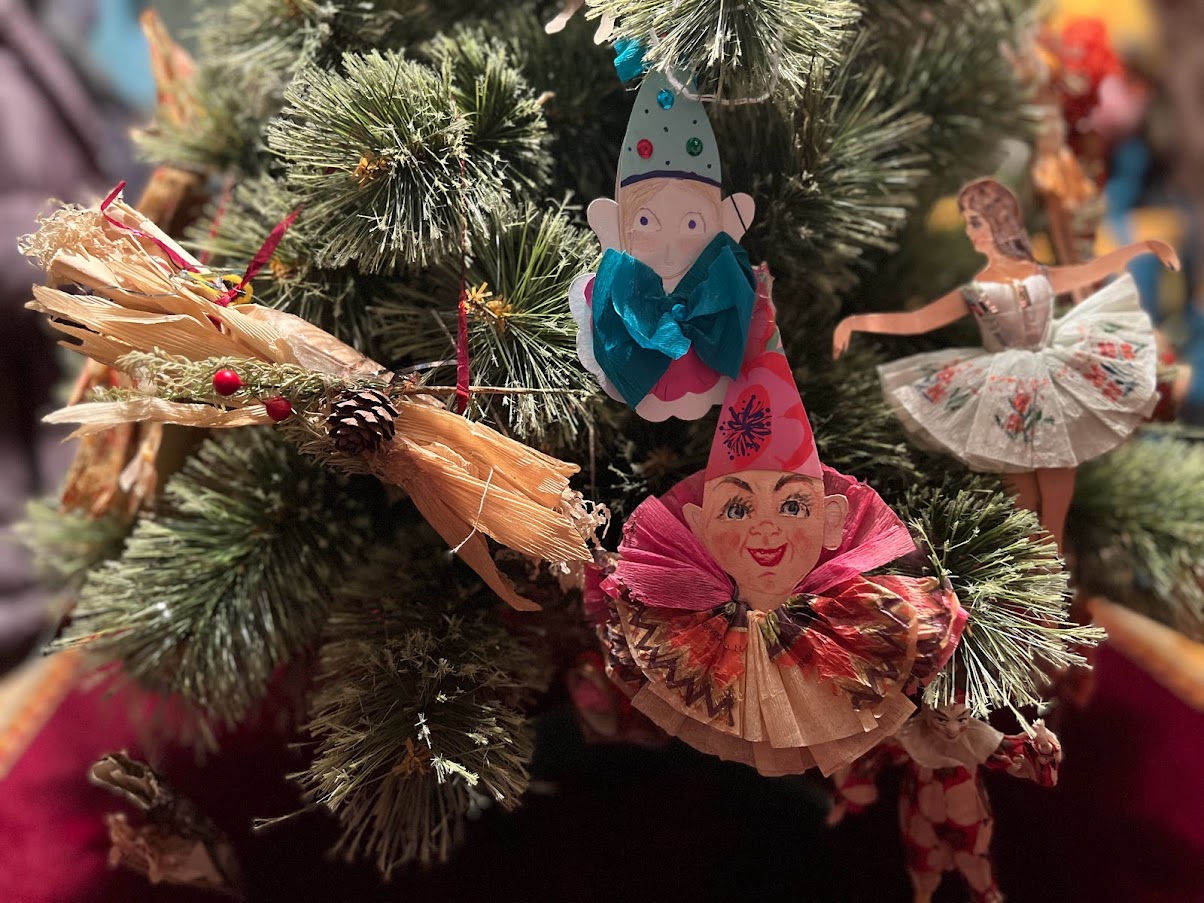 Volodymyr Korolenko, an outstanding publicist writer and public activist, spent more than twenty years of his earthly life in Poltava, a city that became the "promised land" for him and his family. The writer consciously and confidently carries the mission of moral and public authority in the difficult times of the trials of the Ukrainian Revolution of 1917-1921, having written about 250 articles, essays, letters in defense of Ukrainian culture, traditions and language.
During the period of the endless "carousel of power", the writer became the founder of many charitable societies: "Committee for Aid to the Starving", "Association for Aid to Military Servicemen", "League to Save the Children", etc. Life and full development of a child even in conditions of hunger riots and robberies, shelling of the city is the prerogative of the public activity of the writer. During the New Year holidays, which began in the family on December 25, V. Korolenko's estate was visited by many children from Poltava. For the services of the latter, in addition to the festive table, on which all the best from the family's stocks were placed, there were informative master classes of the writer's daughters. With the materials purchased by V. Korolenko, Sofia and Nataliia prepared blanks for future New Year's decorations. Children not only from the neighboring streets, but also from the outskirts of Poltava, who were saved by the writer from the city's firing squads, immersed themselves in a fabulous Christmas and New Year atmosphere. The festivity of the latter was enhanced by the performances of amateur artists from Poltava, who were frequent guests during the children's evenings of the Korolenko manor.
For most of the children, it was a real miracle: under the light of a kerosene lamp, in a barely flooded, but cozy and pleasant room, the children made decorations for the Christmas tree. Some of them can be seen even today on the Christmas tree of the Manor Museum. The tradition, started during the lifetime of Volodymyr Korolenko a century ago, continues today. During the week, the museum's scientists held master classes for children on making New Year's tree decorations, the best of which will replenish the funds of the Writer's Manor Museum along with the works of their peers a century ago. As in the past, the music of the Christmas musical "The Snow Queen" played by students of the Poltava College of Arts named after Mykola Lysenko (art director - T. Tomenko).
New Year's master classes will continue. More details about the time and place of their holding are available on the museum's Facebook page (https://bit.ly/3FYntNg).