Mazepins are champions of independence of Ukraine 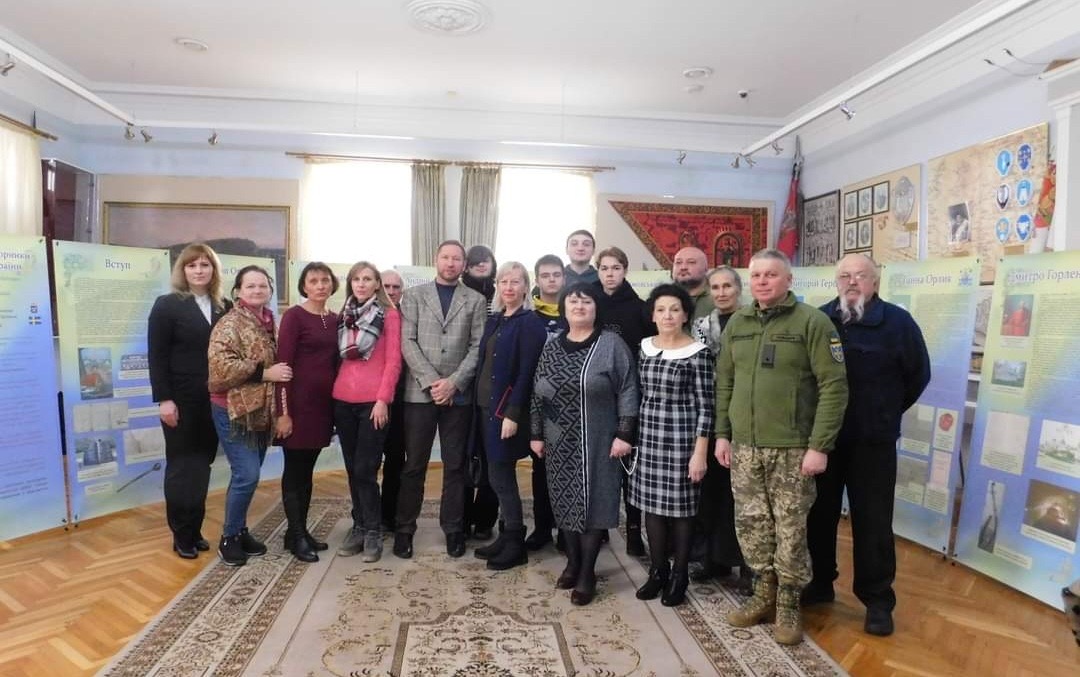 In October 1708, Hetman of Ukraine Ivan Mazepa signed a military and political agreement with the Swedish king Charles XII and led an armed uprising of the Ukrainian Cossacks with the aim of liberating Ukraine from the power of Moscow, reorienting itself towards European countries, and leading the Ukrainian people to the path of independent development. But the defeat in the Battle of Poltava in 1709 canceled these plans. Together with like-minded people, the hetman left for emigration.

After Mazepa's death in Bendery, the Cossacks freely elected a new hetman, Pylyp Orlyk, who formed the government in exile and gathered around him the best representatives of the Cossack elders, Ivan Mazepa's followers.

It was the first Ukrainian political emigration that continued the struggle for the liberation of Ukraine. Its important achievement was the development of the "Legal framework and Constitution regarding the rights and freedoms of the Zaporizhzhia Army". This document, adopted on April 5, 1710, in its preamble and sixteen articles, recorded the basic principles of the organization and functioning of the Ukrainian state on a democratic basis. The main task of the emigrants was to create a coalition of European countries against Moscow for the liberation of Ukraine.

The tsarist government called the Ukrainian patriots "Mazepyns" and sought to neutralize and even destroy them physically. Despite this and the difficult emigrant life, courageous fighters drew attention to the Ukrainian issue at all international congresses. Their activities were also known in the Hetman region.

On December 16, 2022, the  Poltava Battlefield State Historical and Cultural Reserve, together with the Embassy of Sweden in Ukraine, presented the exhibition banner project "Mazepyntsi - defenders of the independence of Ukraine". The purpose of this project is to popularize knowledge about outstanding Ukrainians of the first half of the 18th century, champions of the independence of our state. It is about the main milestones in the life and activities of Pylyp Orlyk, Andrii Voinarovskyi, Kost Hordienko, Hryhorii Hertsyk, Fedir Myrovych, Fedir Nakhymovskyi, Klym Dovgopolyi, Dmytro Horlenko, Hanna Orlyk, Hryhor Orlyk.