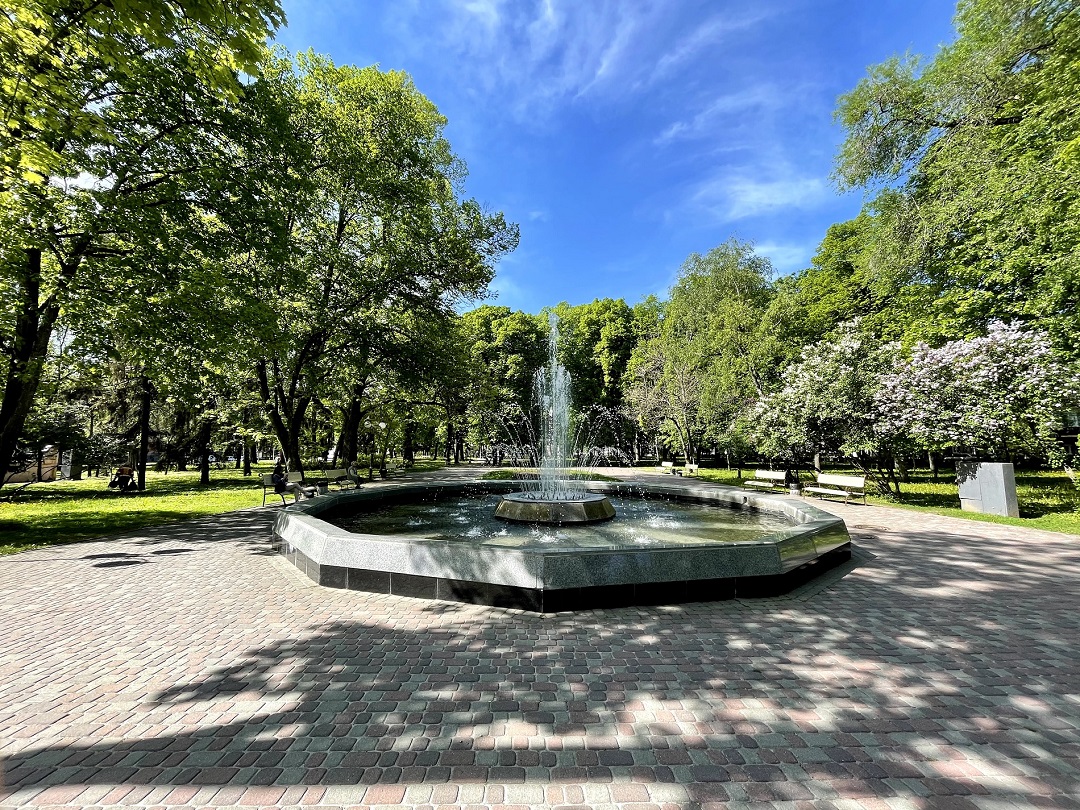 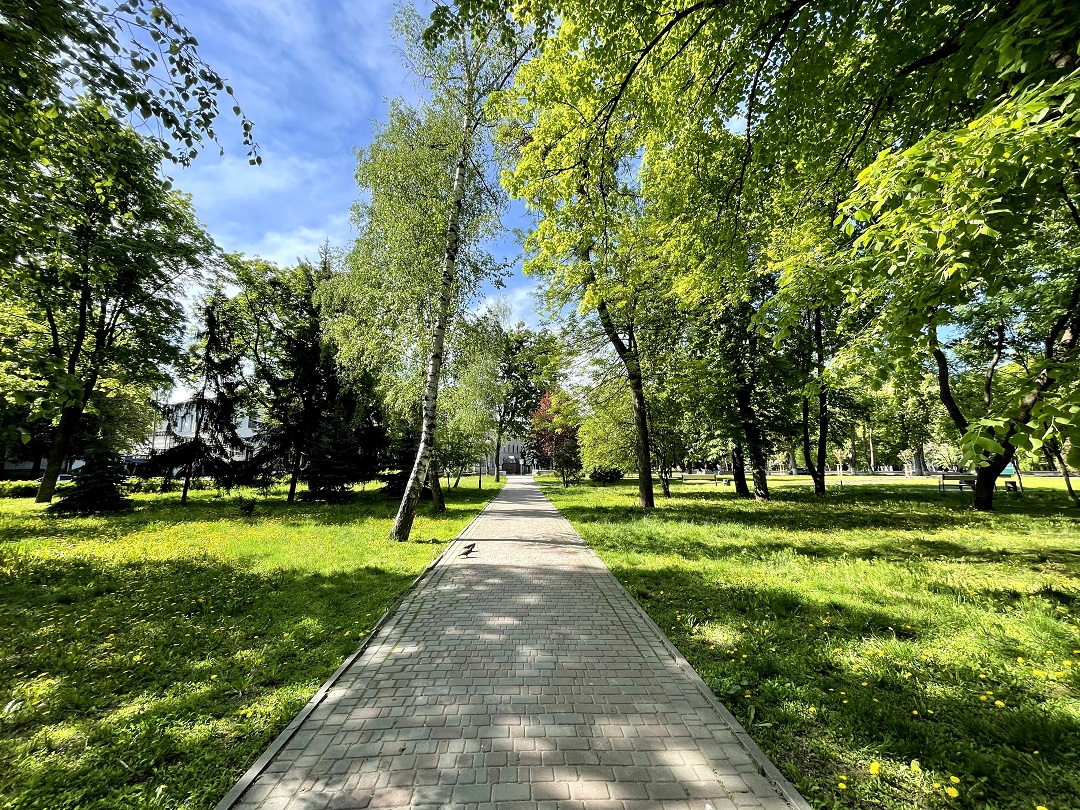 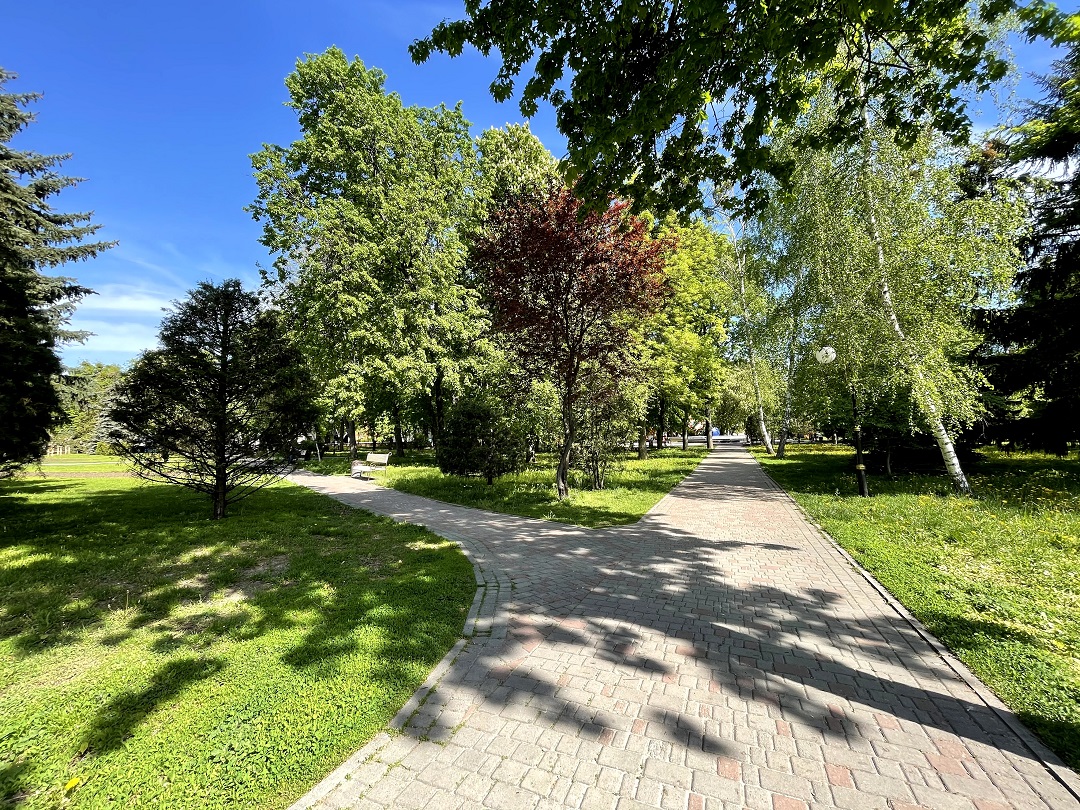 Petrovskyi and Soniachnyi (Sunny) Parks are arranged in the central historical part of the city on the site of the former earthen ramparts of the Poltava fortress of the XVIII century. The land plot vacated as a result of excavation of the remains of the fortress ramparts by the provincial gardener I. Orlovskyi in 1905 was transformed into a park. On the occasion of the 200th anniversary of the Battle of Poltava, the latter was named Petrovskyi.

Continuation of this park Sunny, opened in the early 20s of the twentieth century. Both Parks have a rectangular shape and an alley principle of planting trees. Among the infrastructural objects: paths for walking, flower beds, waterfalls, etc.

From the southern part of Petrovskyi Park opens a magnificent view of the facade of the Poltava Museum of Local Lore. Vasyl Krychevskyi. In 1926, a monument to Taras Shevchenko (sculptor I. Kavaleridze) was erected in the park.