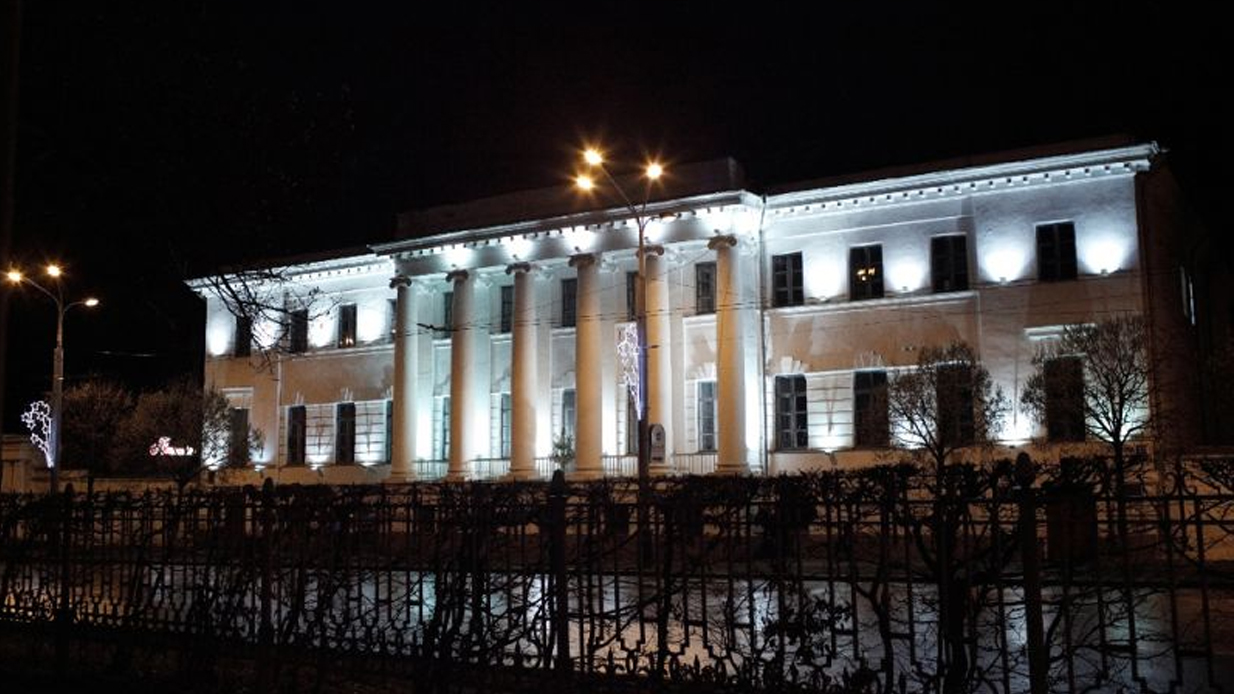 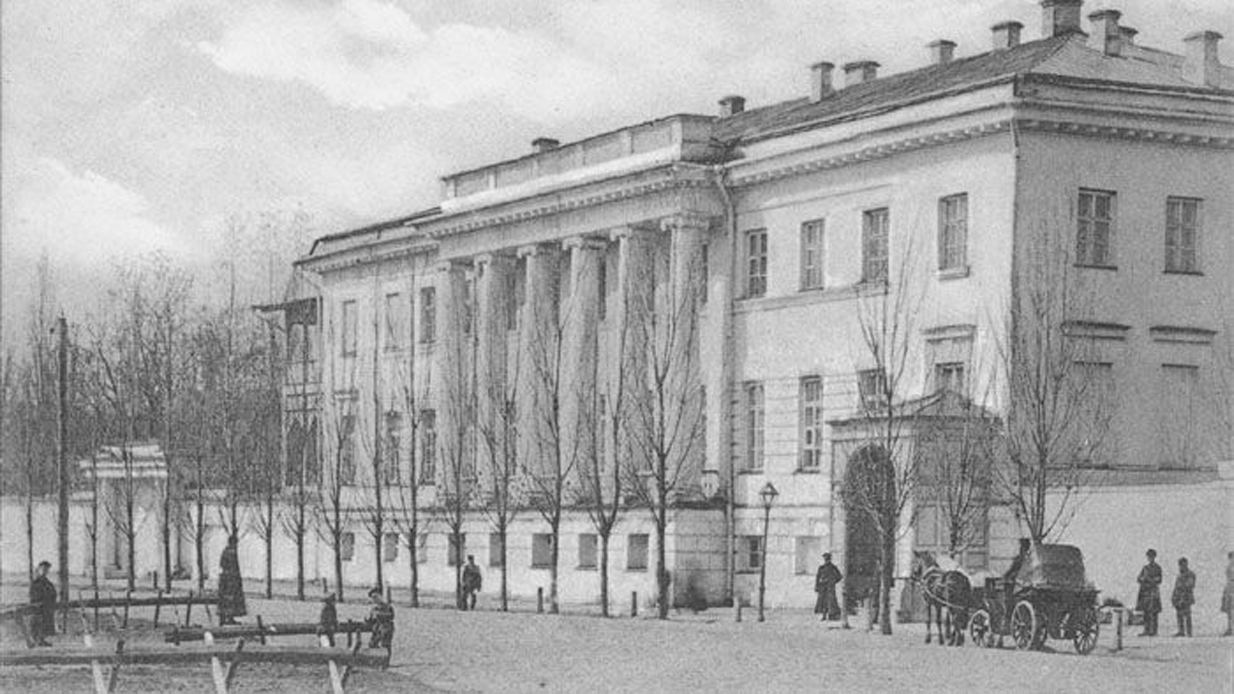 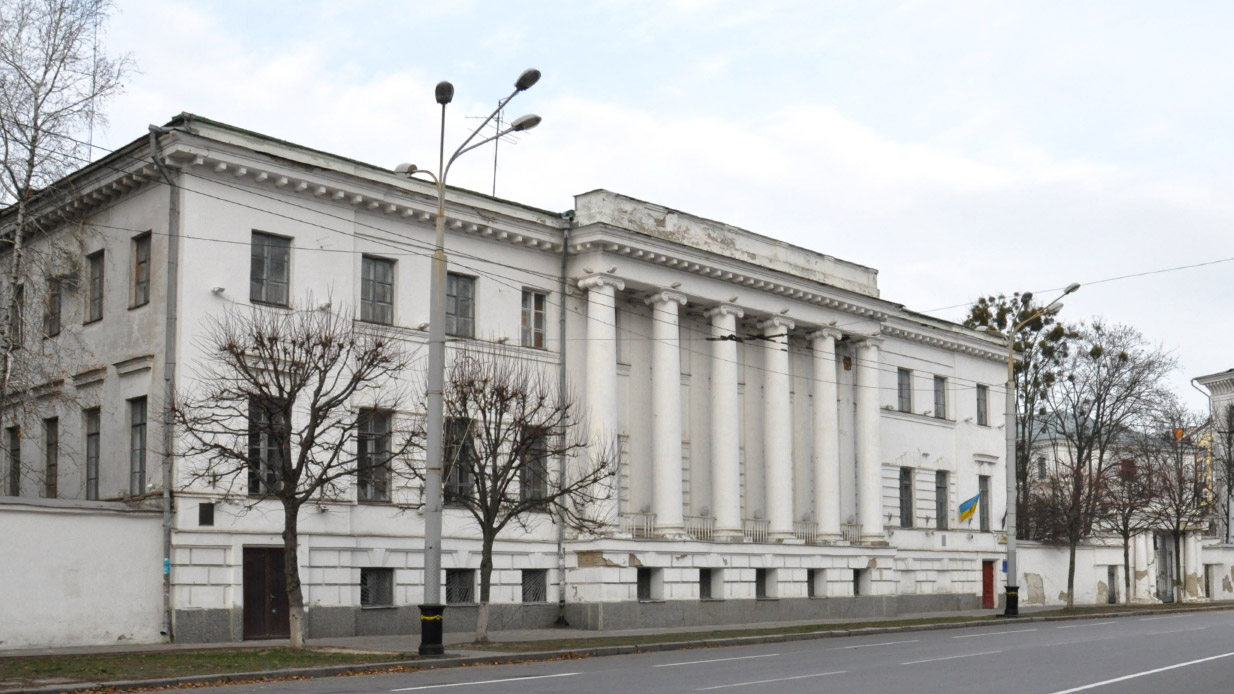 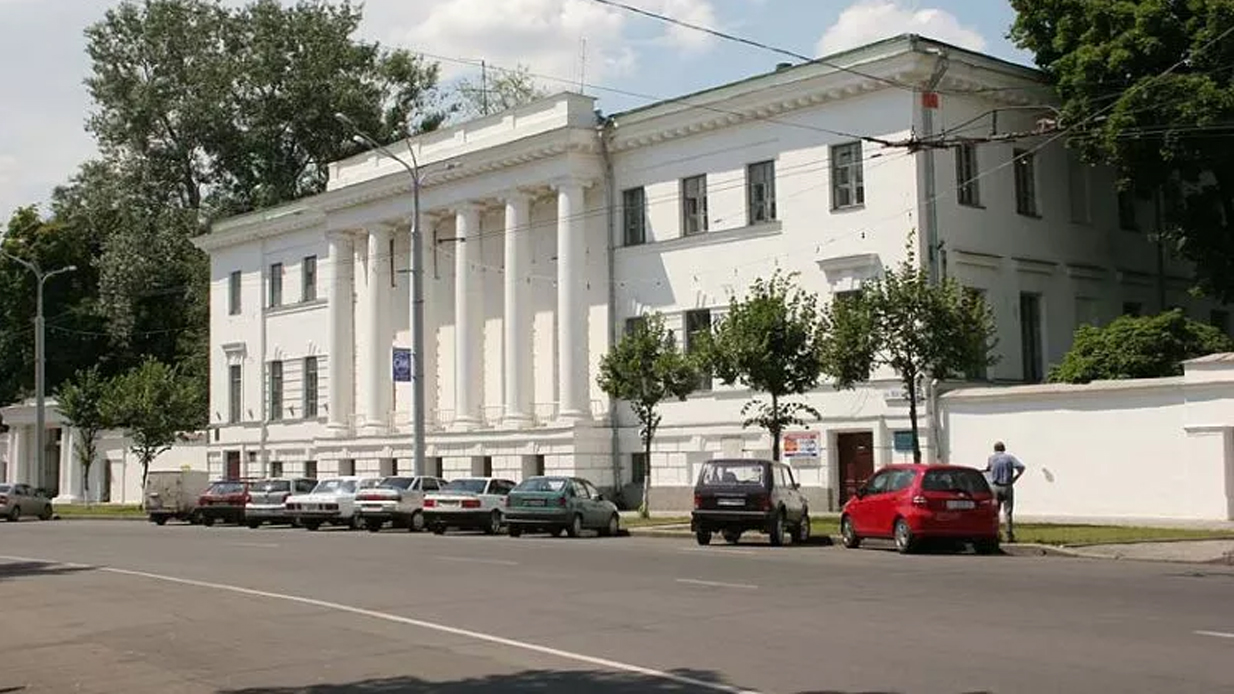 What? - House of Poltava Governor-General

The house of the Poltava governor-general was built - the largest of the three governors' houses. The main facade is symmetrical, accentuated by a six-column portico of the Ionic order, based on the ledge of the basement. The portico is completed with a horizontal attic. The building of the Poltava Governor-General is not only an important element of the architectural ensemble of the square, but also another of the most perfect monuments of mature classicism in Ukraine. Until 1856, the house housed an office.

In 1917, the building hosted the 1st Provincial Congress of Soviets. In the 1920's. It housed a children's college named after VI Lenin, in the 1930's. - a police school. Destroyed in 1943, rebuilt with redevelopment in 1959-1960 according to the project of architect VA Pasichny. Now in the house - the Poltava regional council of trade unions.