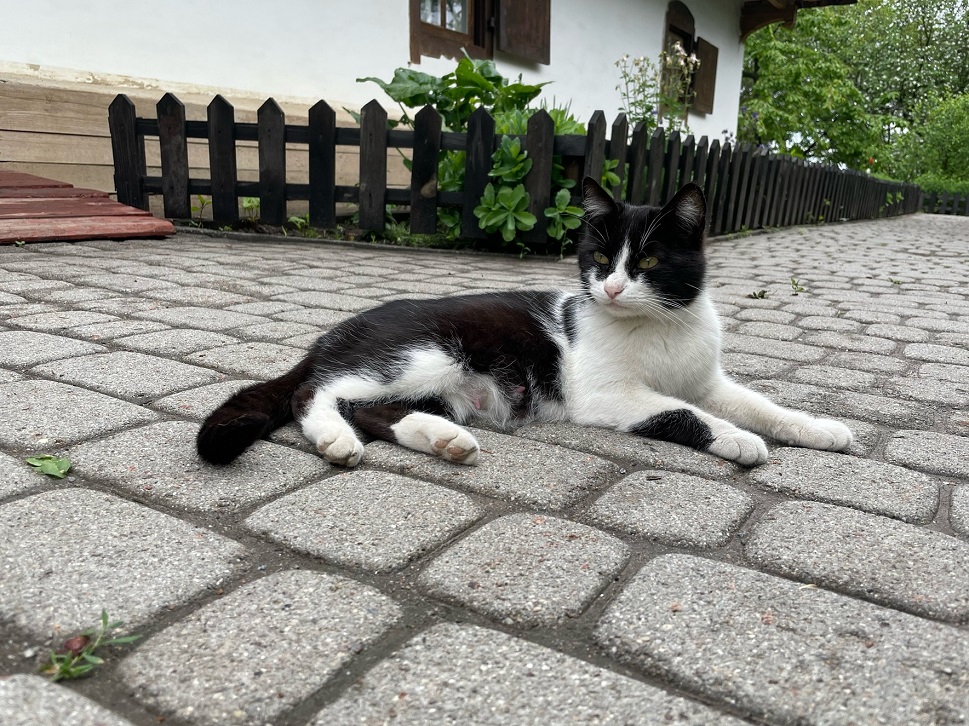 On August 8, Ukraine celebrates an unofficial international holiday - Cat Day. This holiday was started in 2002 by the International Fund for the Protection of Animals to raise awareness about cats and learn about ways to help and protect them.
From time immemorial, the cat owns the hearts of most people on Earth. In every belief, cats were assigned a special place, whether it was a guardian of the home and children, or a messenger of dark forces. Be that as it may, today people respect cats no less than in the old days, housing them in offices, erecting monuments to them, opening cat museums, cafes, etc.
Since past centuries, cats have traditionally settled in many world museum institutions. For example, 6 cats officially live in the British Museum, and more than 40 of them live in the house-museum of Ernest Hemingway (Florida, USA).
Poltava museums are no exception and have also sheltered four-legged guards. On the occasion of International Cat Day, we introduce you to the furry employees of local  museums:
The museum of the history of the Battle of Poltava is home to two tailed pets of the team. The cat Asia settled here when she was very young in 2008. She was frightened for only a week, hiding in the corner of the guards' room. And then she went to study the premises of the museum and the territory of the yard, to choose people as her friends according to the principle "the best is the one who treats the tastiest." Later, she became the real owner of the exhibition, in which she still tries to establish her rules. When tourists want to take a picture of her, the talent of a real model is revealed. But the character is not easy, so think carefully before stroking this beauty. 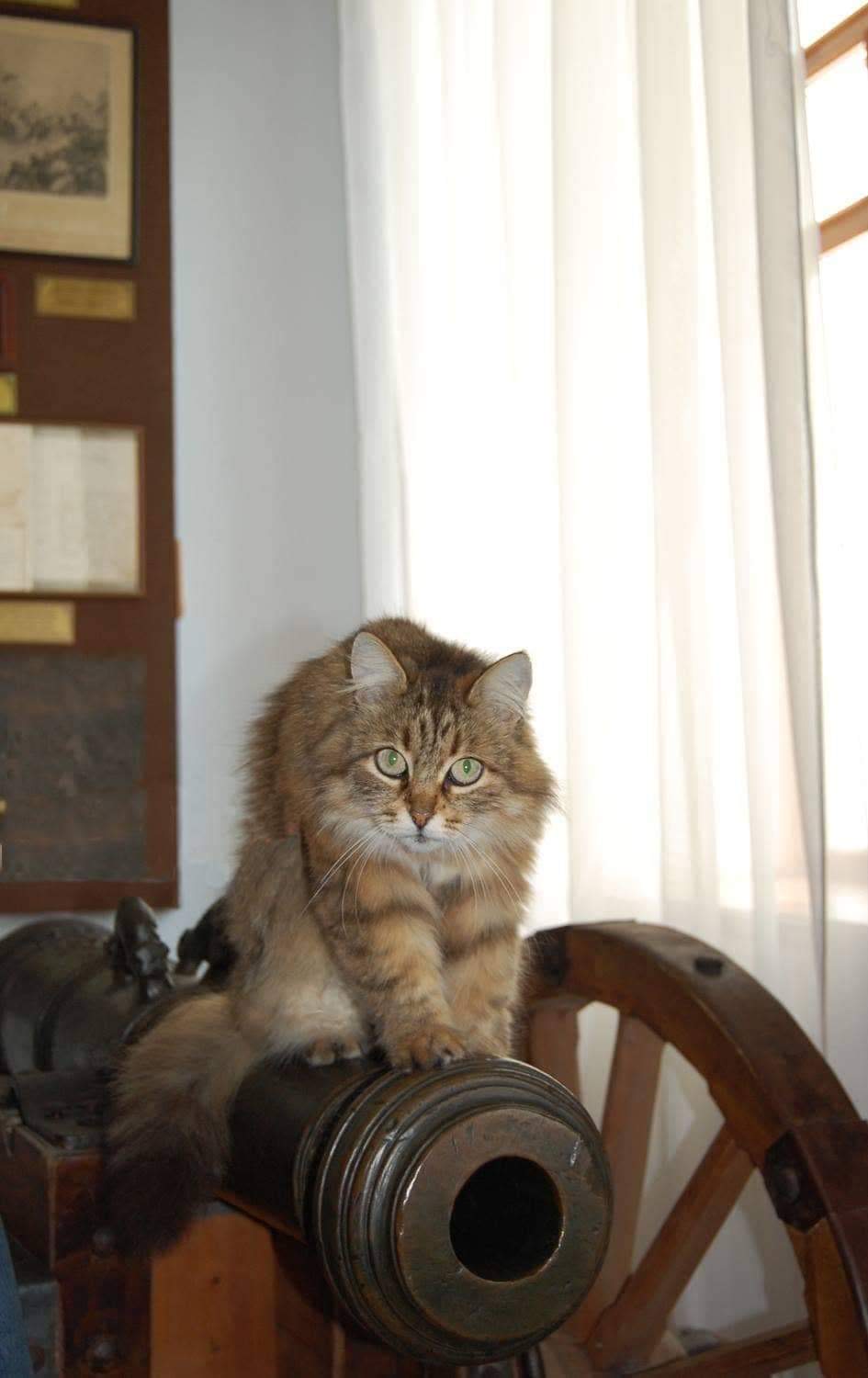 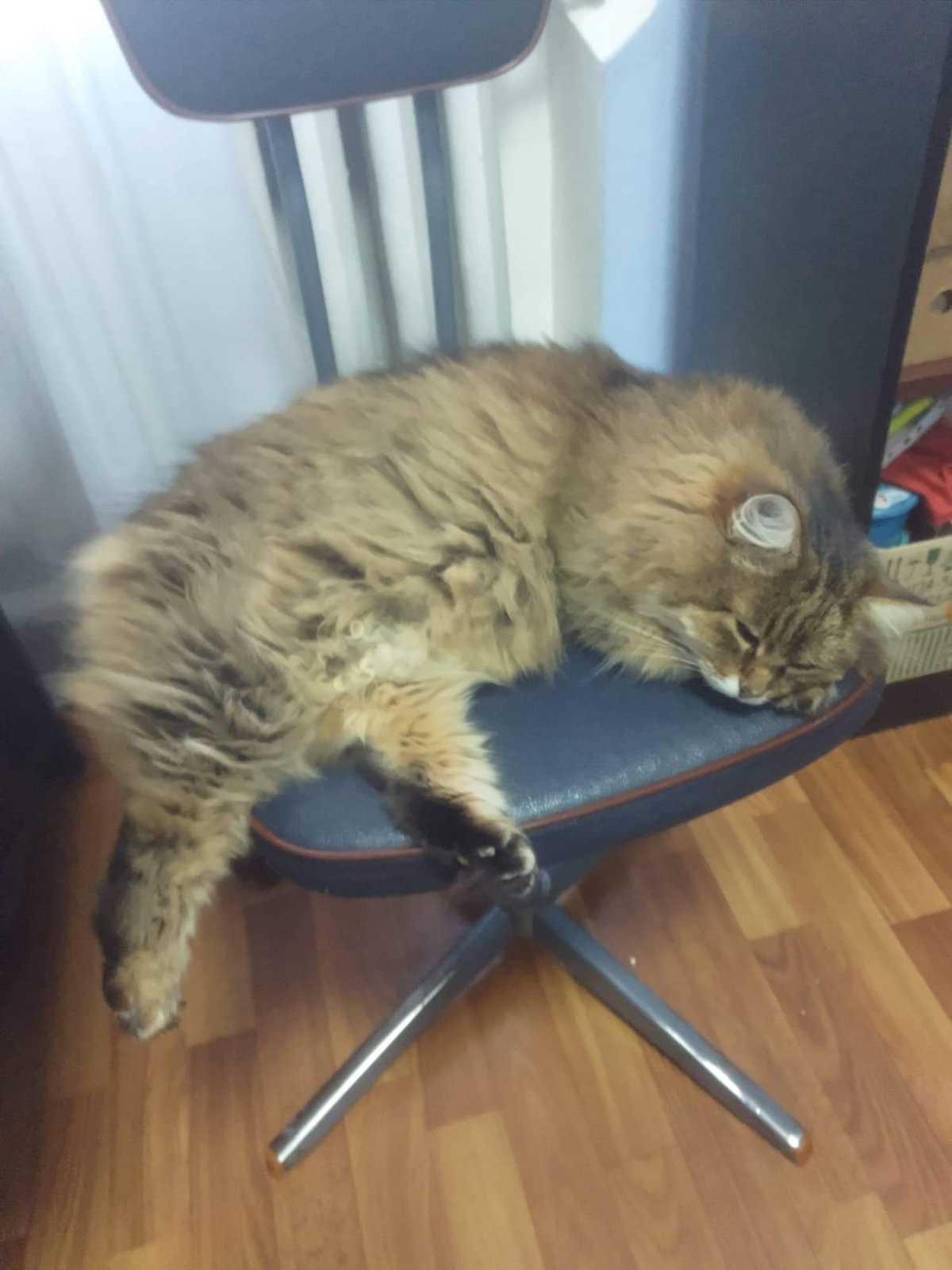 The Red Cat wandered into the museum four years ago, already an adult, well tested by a difficult wandering life, in which he also lost one eye. Every morning he waited at the gates of the museum for breakfast, which was brought to him by sympathetic museum workers. He bribed with his modesty, calmness, the fact that he understands the word "no" very well. The cat was included in the team. He likes to be among people, in the summer he sleeps in flowers, and sometimes, while no one is looking, he sneaks into the director's chair and watches his cat dreams with pleasure in it. Ivan Kotliarevskyi also always had cats in his mansion, and the staff of the museum-manor of I. Kotlyarevsky carefully continue this tradition. At the beginning of the 90s, the cat Yashka lived in the museum, which at one time fascinated the American journalist and photographer Tania Mychajlyshyn- D'Avignon. One of her pictures taken at the estate was called "Cat Liarevskyi" and was included in the "Simple Ukraine" photo album. Currently, the black cat Pirate lives in the writer's estate museum on Sobornyi Maidan. There are very few such completely black cats left due to their mass extermination during the Middle Ages. Come to the museum to admire, pet, say a good word, and maybe treat Kotliarevskyi's "memorial" cat!
In the Volodymyr Korolenko literary memorial museum citizens and the guests of the city are welcomed by two little sisters, cats, who were born here on the manor. The beauties are very gentle, cute and like to rest in the funds. They are looked after by all museum employees. And although it is well known that the outstanding writer had a big black dog - Karko, cats were also respected in the Korolenko family. What a recently discovered very interesting photo says. The first picture is posted on the page of an unknown magazine. The second one, from the museum's stock collection, is similar, taken at the same time, the same group of people, but the shot is still different. The first photo seems to be a preparation for shooting and it shows two cats on a table. Then the cats were driven away (or they left on their own), the people were arranged, sat down and another picture was taken. It happened in the 1910s, in the courtyard of the manor on the Malo-Sadova street in Poltava. A venerable four-legged furry also lives and "works" in the Panas Myrnyi Literary Memorial Museum. It feels comfortable in the space and complements the atmosphere of a cozy Ukrainian manor of the end of the 19th - beginning of the 20th century. How could there not be a cat in an old-world manor house, where both visitors and cats can breathe freely in the open sky?!
This mustachioed and tailed "worker" - a cat named Varenyk - appeared in the museum three years ago. This is a gift from colleagues from the Ivan Kotliarevskyi Literary Memorial Museum. The three-month-old kitten was named Varenyk - in honor of Chipka Varenychenko - the main character of Panas Myrny's novel "Do the oxen roar when the manger is full?". Our hero also has a rebellious, sometimes impudent character, but a sincere and kind heart. He is of an unknown breed, but, judging by his appearance, he has respectable manners and gastronomic preferences. His main responsibilities in the museum are as follows: welcoming guests, monitoring the museum's courtyard and utility premises, watching over rodents, courting the Kobyshchanskyi young ladies - neighborhood cats, attracting visitors, inspiring and creating a mood, eating deliciously, sleeping sweetly and to demonstrate with your appearance what a beautiful and amazing world is around you.
Museum cat Varenyk is a real "weapon of mass destruction" for those who are in a bad mood. All the employees of the museum and visitors are friendly and lovingly treat the fur coat. 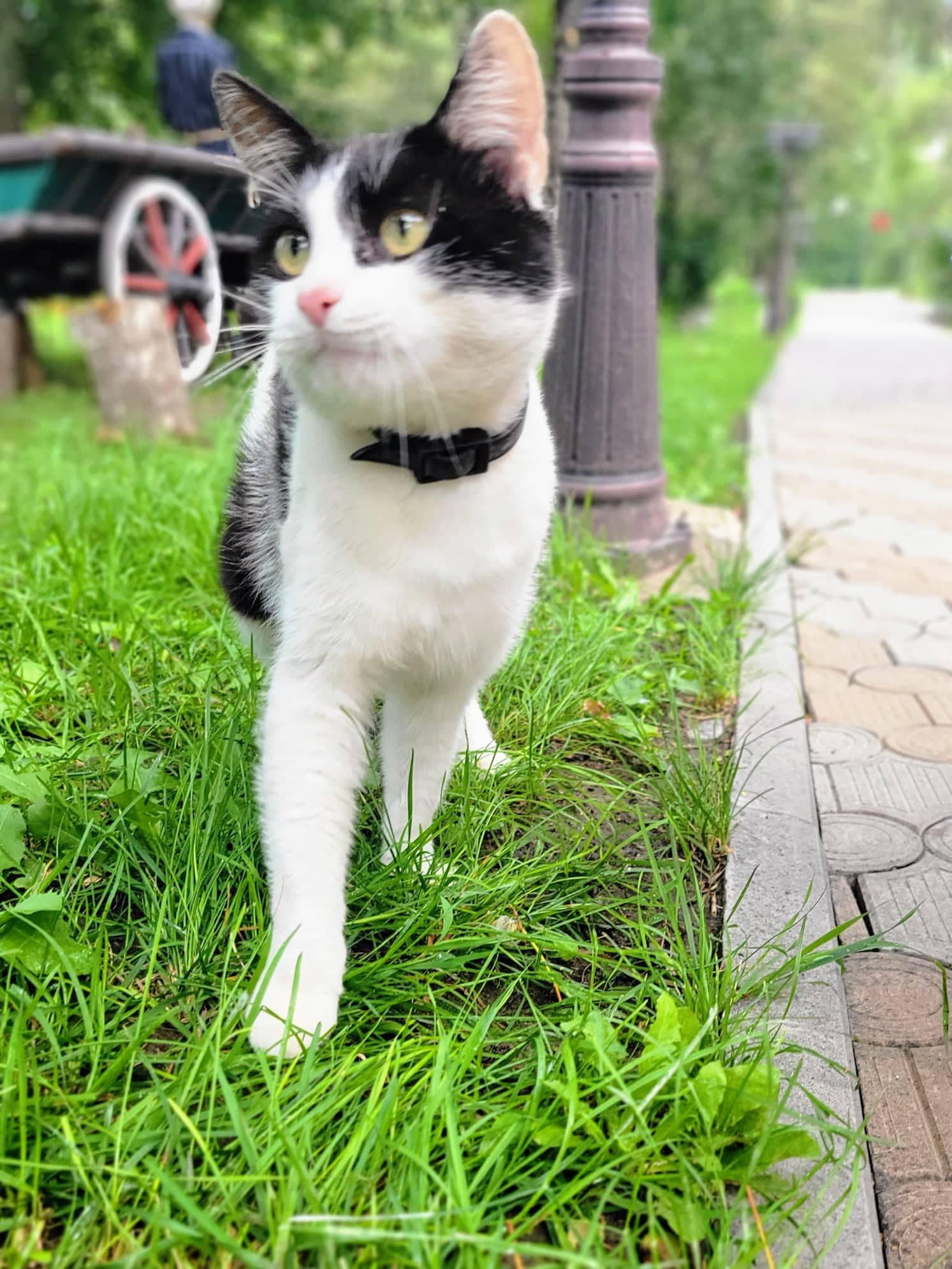 Cats in museums become an integral living part of them and real favorites of groups. Most often, visitors perceive them as guardians of exhibits. And in fact, their very presence drives away mice from antiquities and creates coziness in the museum, turning it into a home. This makes museums positive, open and human.