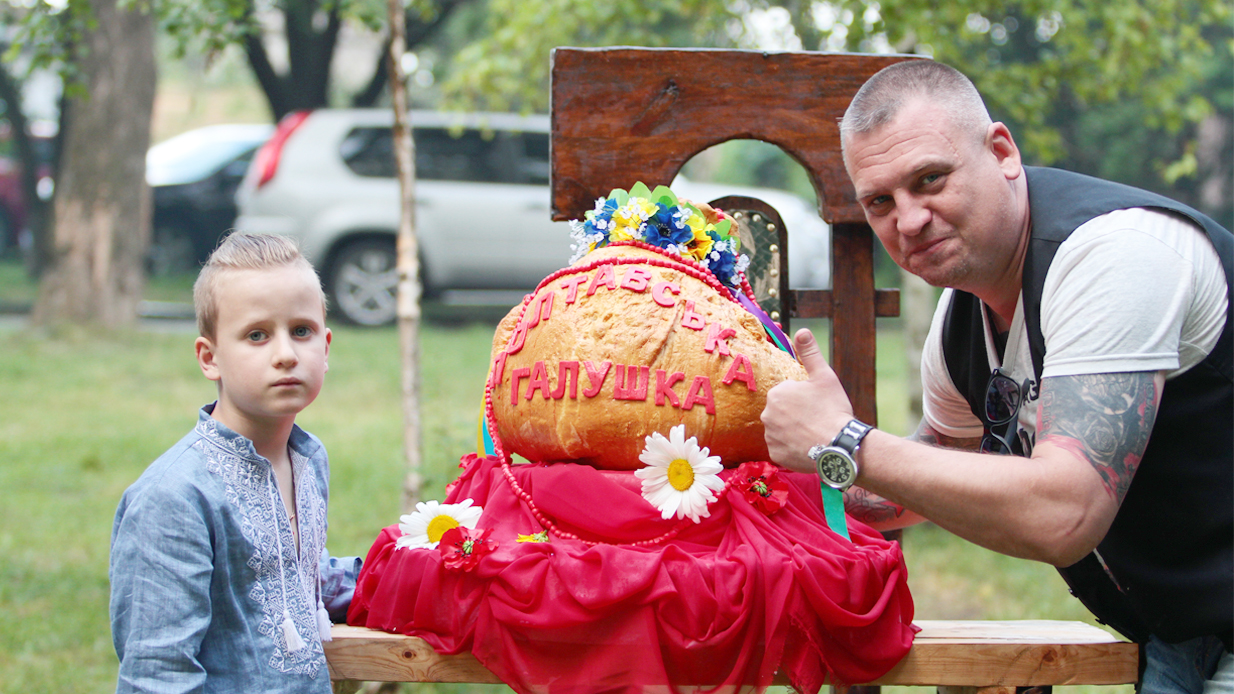 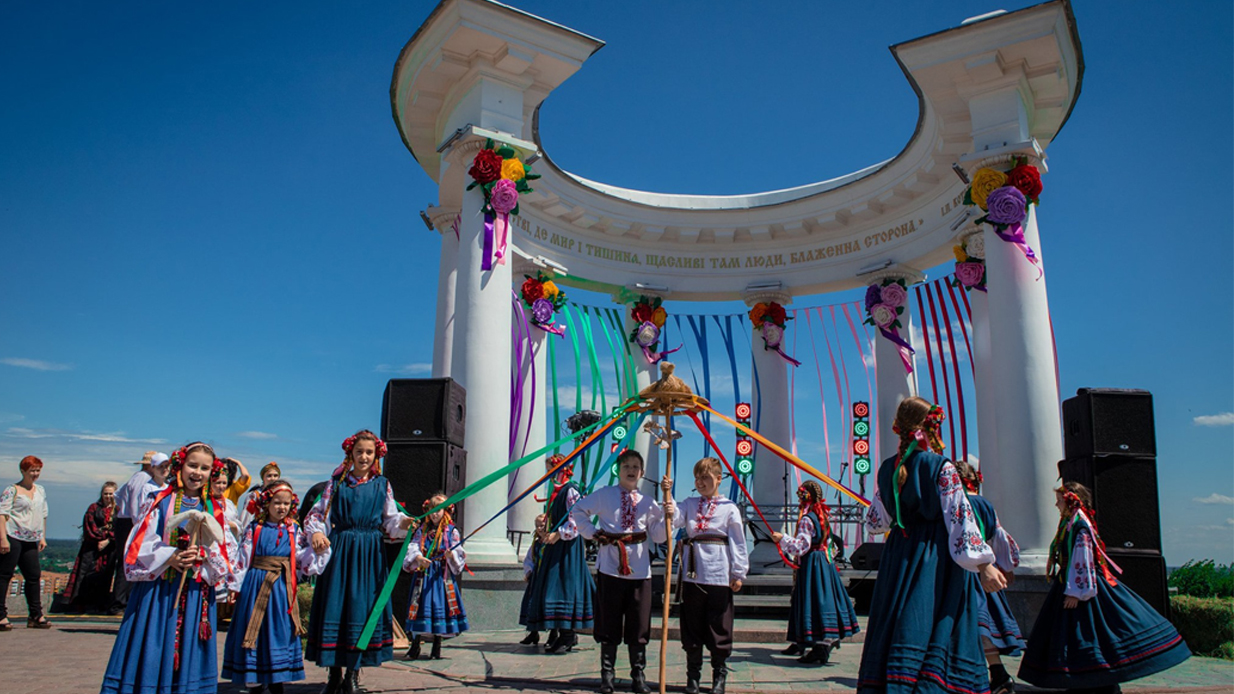 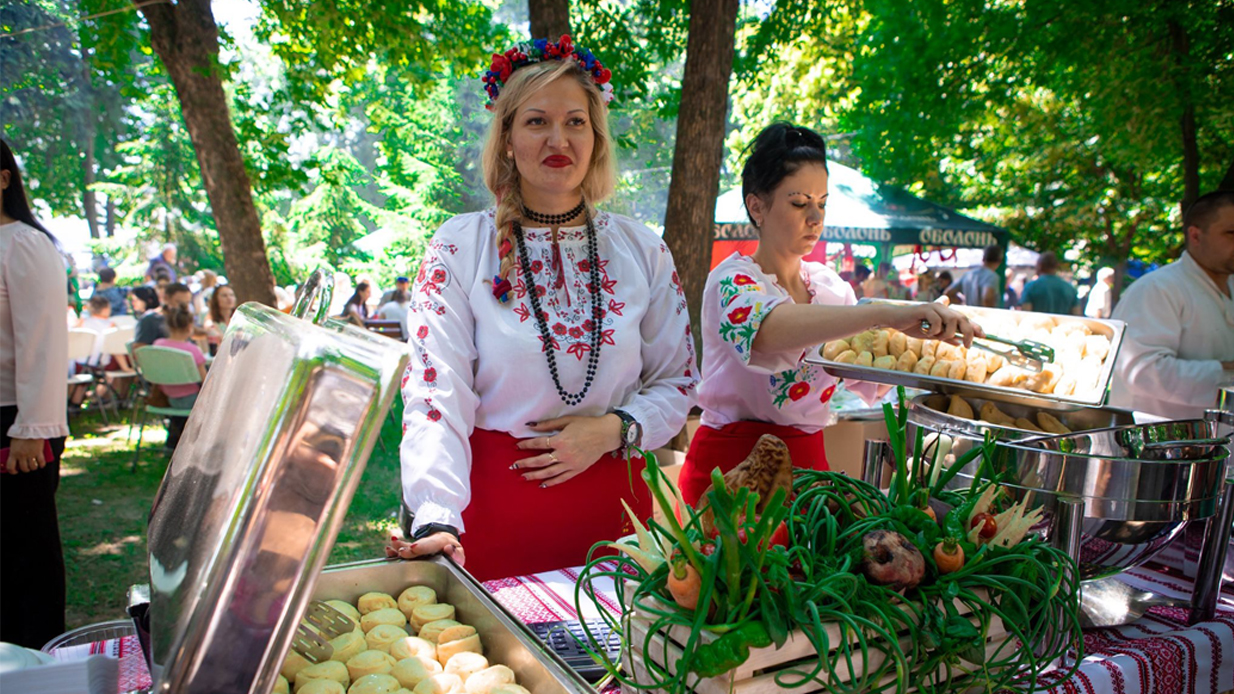 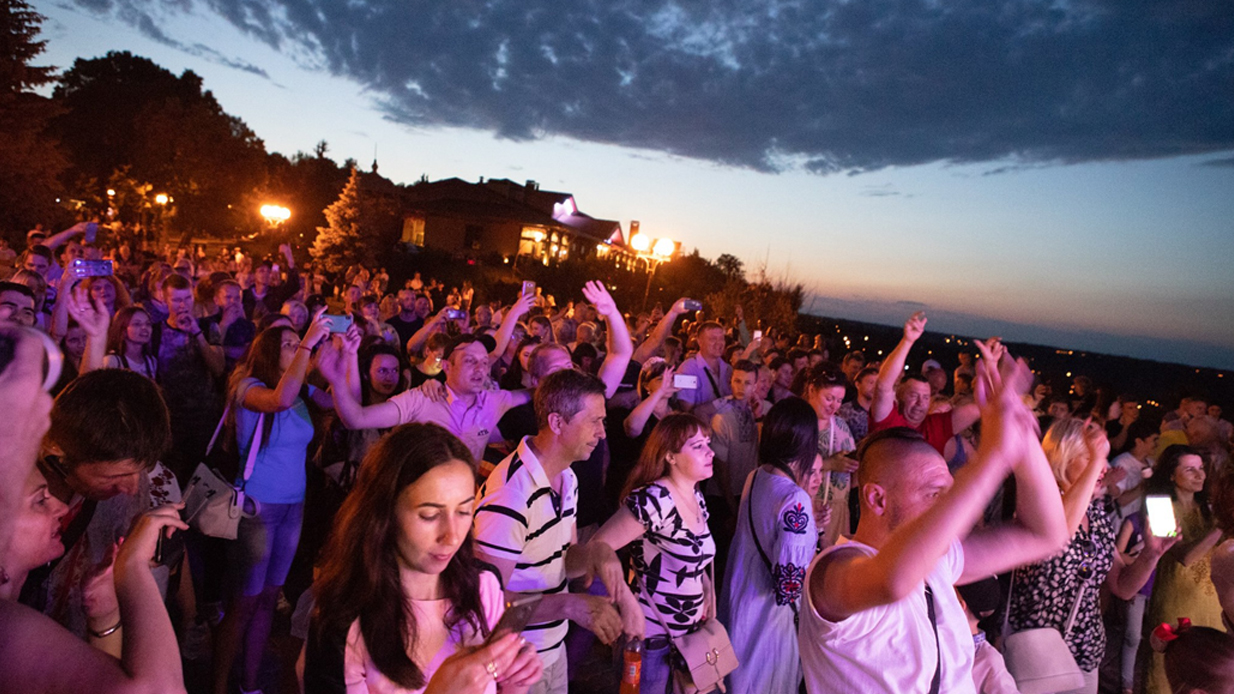 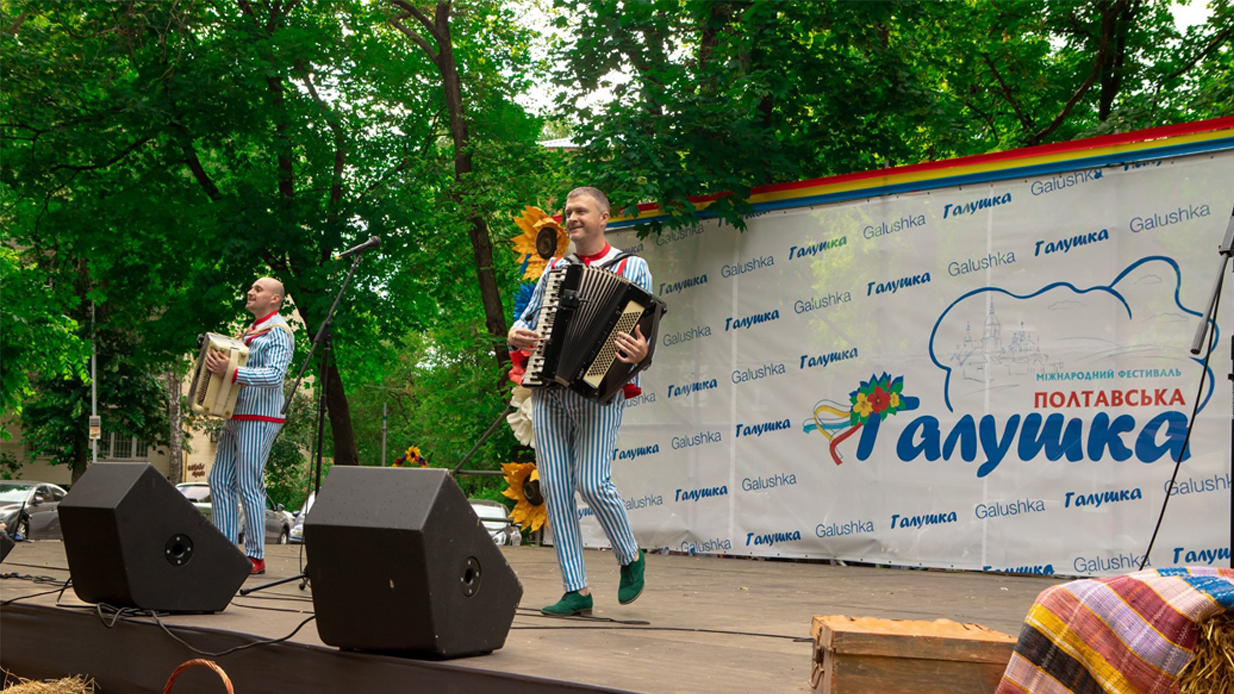 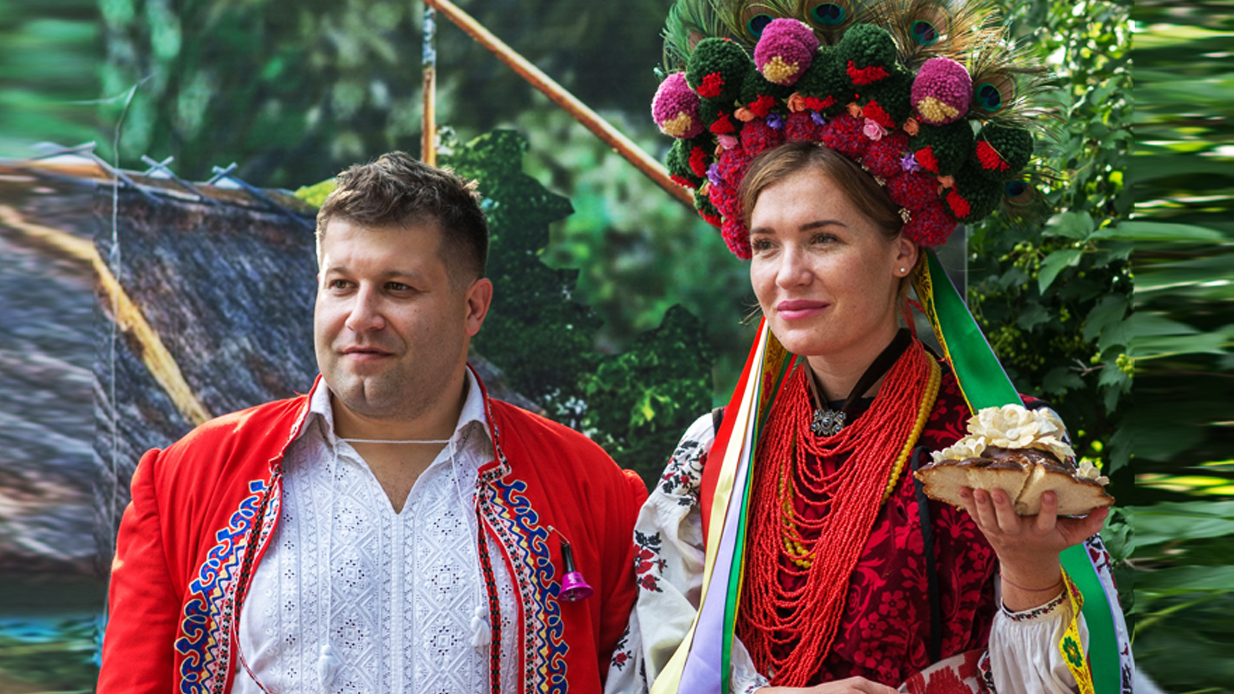 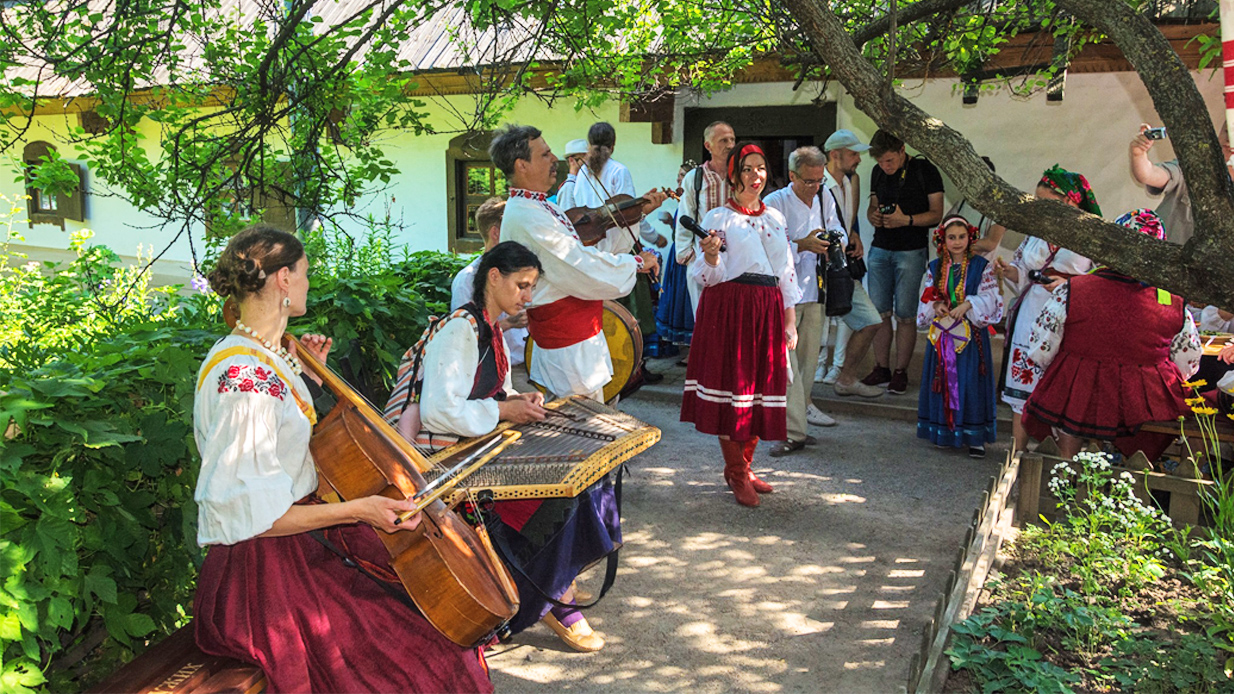 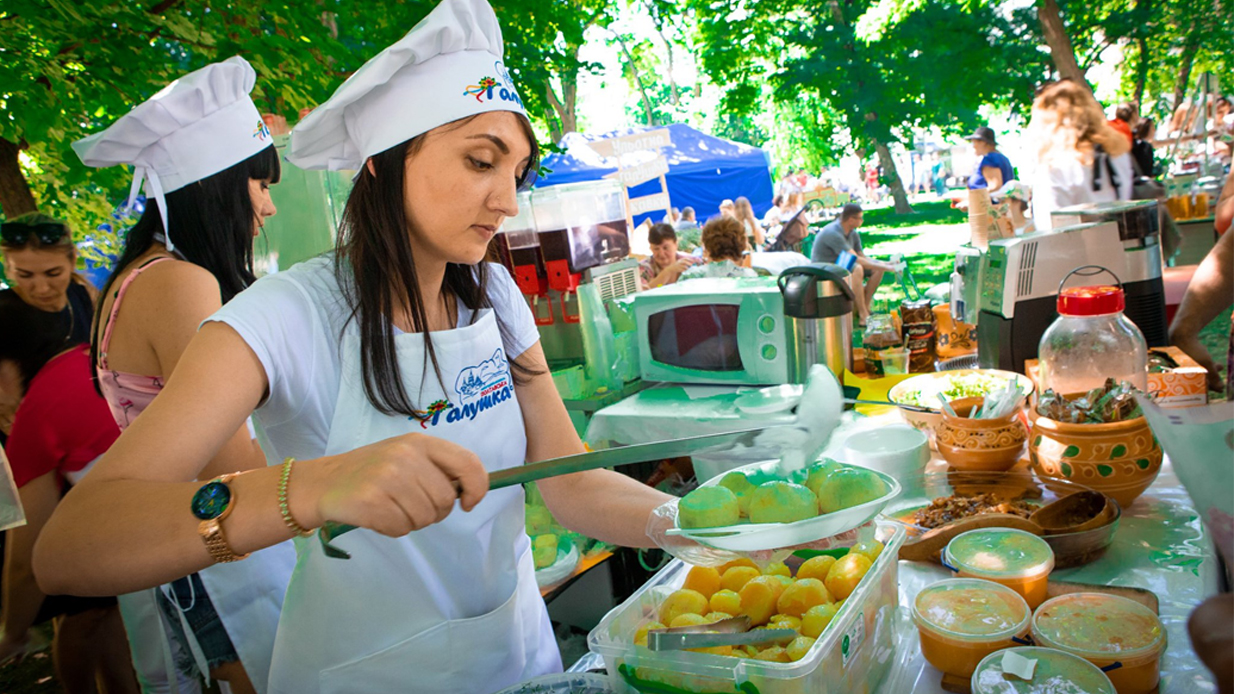 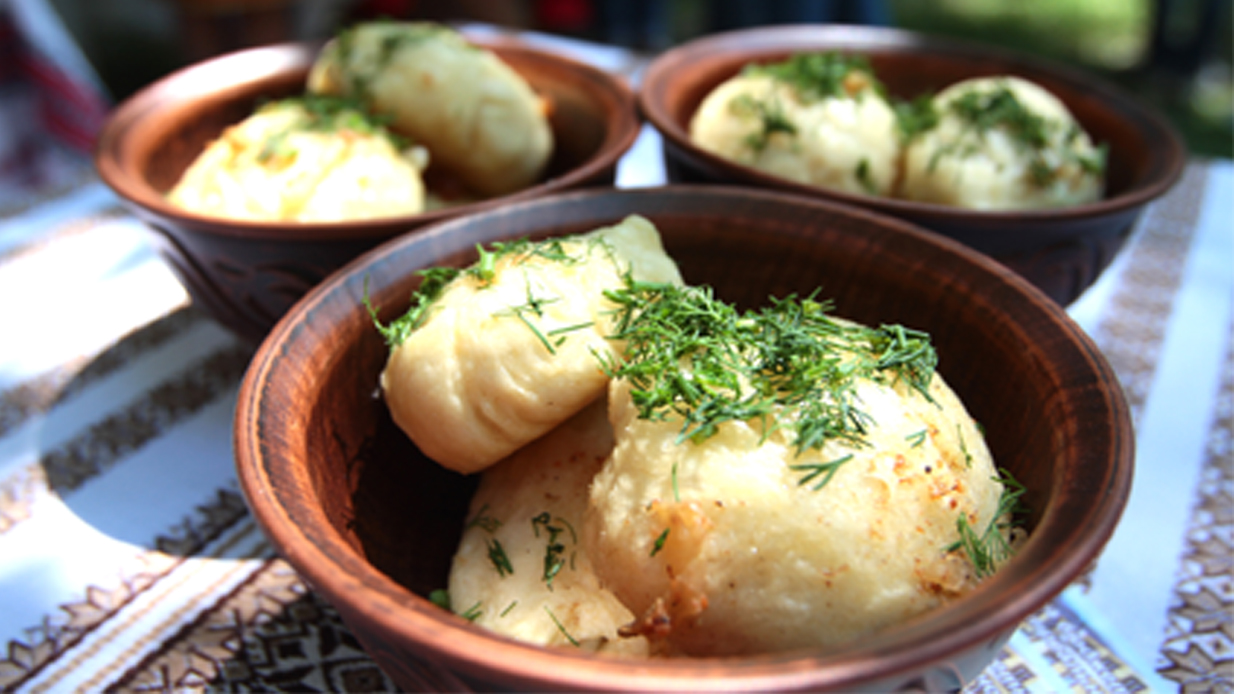 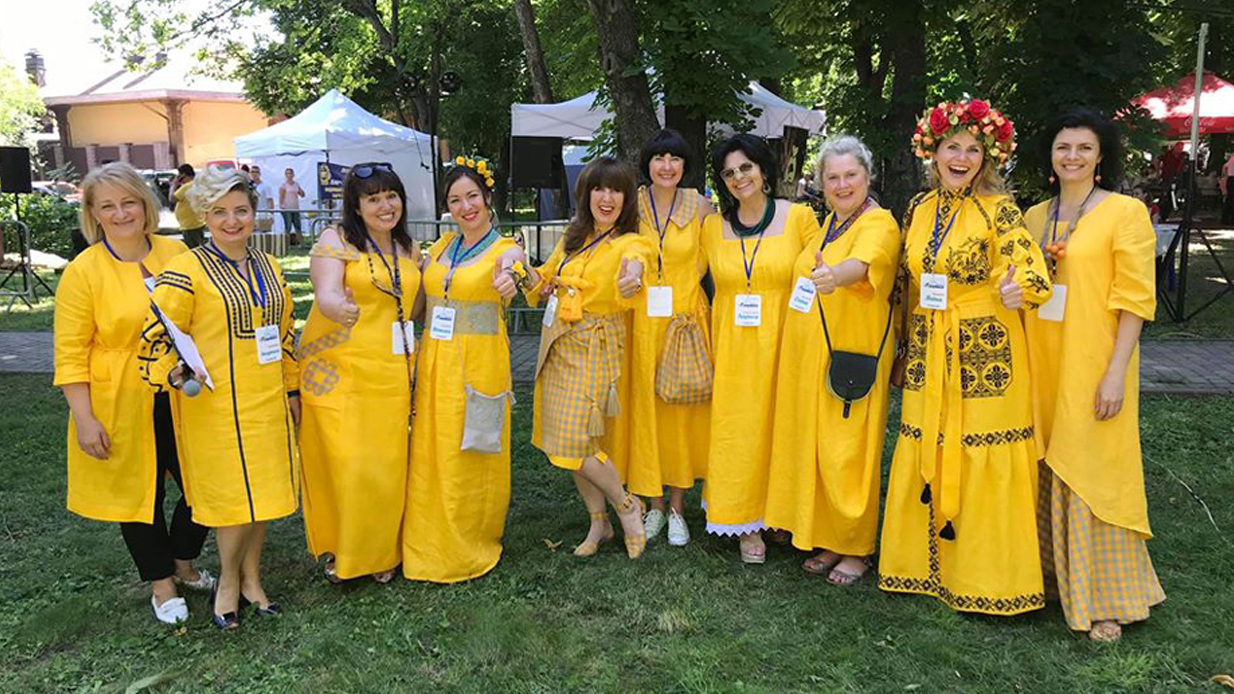 Poltava is the spiritual treasury of Ukraine, its heart and soul. The diligence, sincerity and hospitality of Poltava residents over the centuries have formed the phenomenon of Ukrainian cuisine, a real work of intangible cultural heritage - Poltava dumplings.

A bright tribute to the symbol of Poltava cuisine, described by I. Kotliarevskyi in the immortal "Aeneid", in addition to the established monument to dumplings is the International Festival "Poltava dumplings".

In the program of the festival: sale, treats of dumplings from craft manufacturers, master classes, performances of the best folklore groups, entertainment for kids. In the museum-manor of Ivan Kotliarevskyi - reconstruction of the ancient "Poltava wedding" of newlyweds named Galushka, on the stage of the festival - oath of allegiance to Galushka and wedding of guests named Galushka.

Poltava dumplings are a real culinary masterpiece and a symbol of prosperity. The slogan of the festival: Dumplings from all over, unite!